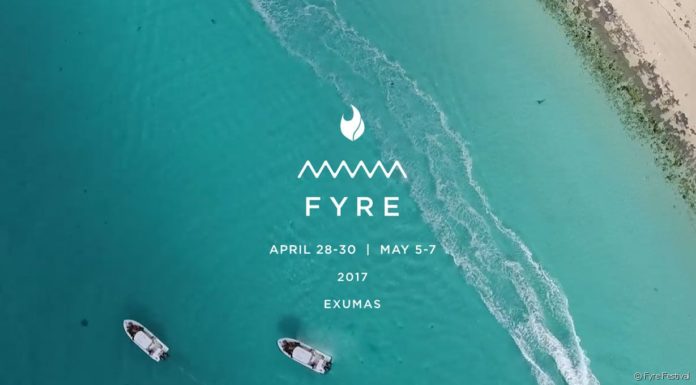 The event was promoted by some of the world’s most popular models but the festival was quickly canceled after many fans noticed that the island wasn’t ready. Artists announced they would not be making an appearance at the festival just a few hours before the event and fans who stayed were disappointed by what they got. Tickets for the event were very expensive and now it seems like ticket buyers are trying to make some money off the little merchandise they received for the event. 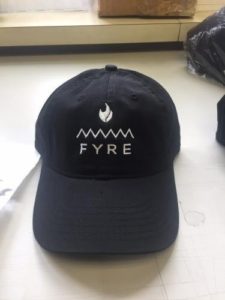 One item being sold on eBay is a Fyre Festival baseball cap, which has a price of $49.99. A power bank is also on sale for $28. Other merchandise from the event has already sold. The merchandise may be the only thing left from the music festival but organizers will have to deal with the failed event for a long time. Shortly after the festival was canceled, many fans decided to sue the organizers. At the end of May, the festival was facing nine lawsuits. Despite the many lawsuits, the organizers have said they are planning a festival for next year.

Bahamas, which did not sponsor the event, is not very happy about the failed event and has already barred organizers from hosting another event there. Plans are for the festival to return in 2018 and it’s rumored that it may now take place at a US beach. Ticket buyers have reportedly been given the choice between a full refund or VIP passes for next year’s event.