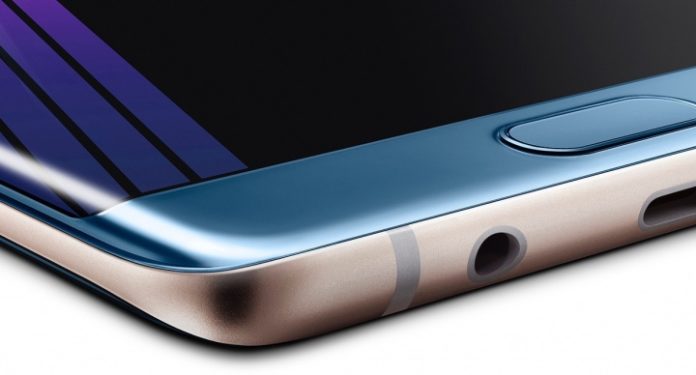 In the last few weeks, more and more rumors have surfaced about Samsung releasing a refurbished Galaxy Note 7. The discontinued device was released back in August and was in the market for less than two months.

The return of the phone is now rumored to be very close but the price remains a big question mark. The Galaxy Note 7 was a very expensive tablet, costing over $800. The rumored return has caught the attention of people because the tablet was an impressive device before reports began surfacing about fires and explosions. A low price is also seen as one of the main reasons as why people would be interested in buying a Galaxy Note 7 or Galaxy Note 7R, which is the name rumored for the refurbished phablet. But a recent leak from South Korea has revealed that the price might be higher than expected.

According to the leak, the price would be around $620, which is more than $200 less than the original price of the Galaxy Note 7. That is a good discount but not the one some people were hoping for. New flagship smartphones from other companies currently sell for around the same price or even less.

The refurbished Galaxy Note 7 has not been released but it is rumored that it will first go on sale in South Korea later this month. The phablet is rumored to be coming with a few changes, including a smaller battery.

The Galaxy Note 7 has been discontinued for more than seven months but those who are waiting for the return of the phablet now have an idea on what it might cost when it is released. The Galaxy Note 8 is also rumored to be coming later this year, so it looks like customers will soon have two new options to choose from when looking for a Note phablet.

What do you think about the rumored price? Would you buy a refurbished Galaxy Note 7R? Let us know in the comments.