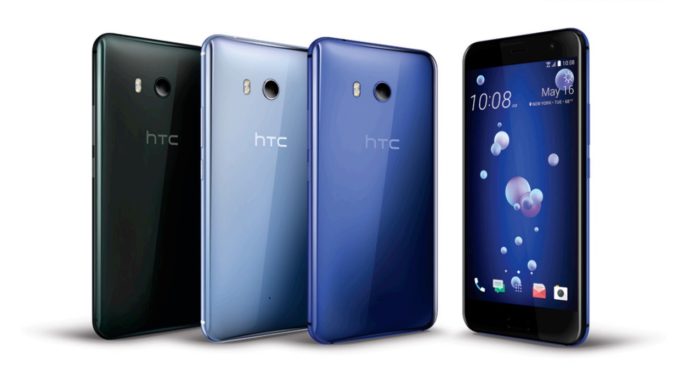 The HTC U11, announced back in May, is doing well, according to a report from Focus Taiwan. The new flagship is said to be selling faster than previous versions of the phone. An HTC official recently said that the phone is selling better than the HTC M9 and HTC 10.

The HTC U11 was recently released and is currently available in just a few markets. The new flagship has received mostly good reviews so far and will soon be released in other countries.

The last two years have been tough for the company, which was one of the top five biggest smartphone makers four years ago. The company lost its ranking as the world’s number five smartphone maker in January 2013. This came following a drop in sales the previous quarter.

HTC has continued making good phones in the last few years but the company has struggled. Two months ago, the company reported its eighth quarterly loss. In February, HTC reported a loss of $100 million in Q4 2016.

The company seems to have caught the attention of customers with its latest release though. This is early good news for HTC, which hasn’t released the U11 around the world just yet. The company is also getting some help from the HTC Vive, which is one of the top sellers in the virtual reality industry. In February, the company did not reveal sales for the HTC Vive but did say that it was very proud of the numbers. It was also reported by GameSpot just a few days ago that the company was not interested in a Vive price drop and that they were happy with the current sales figures.

What do you think about the HTC U11? What is your favorite HTC smartphone? Let us know in the comments.