Sheriff Acts As a Lyft Driver To Catch Suspect 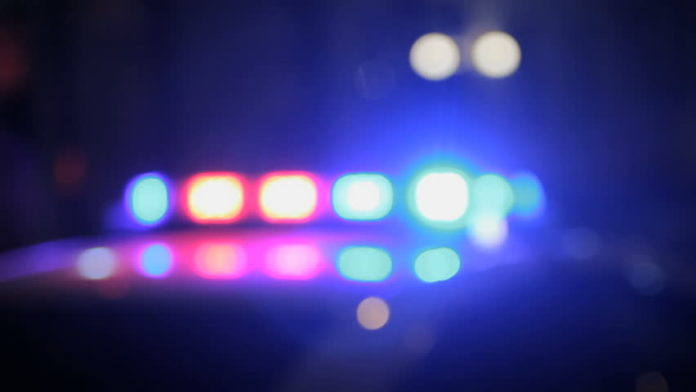 A Sheriff in Fayetteville, Georgia, had a good idea to catch two murder suspects who had broken into a mansion. The three suspects left a man injured and then escaped. They were chased by police until they crashed. One of the suspects escaped but police knew that the two others were still in the area. Police began searching for the three suspects after a woman made a 911 call at around 4:00 a.m.

The search for the suspects got even more difficult when it began raining. The police couldn’t use the helicopters so they set up traffic checkpoints. Sheriff Barry Babb became suspicious when a silver Chevrolet sedan drove to one of the checkpoints. The woman in the car told police that she was a Lyft driver and that she was in the area to pick up a customer. Sheriff Babb immediately thought that the Lyft ride was maybe a plan by the suspects to get away from the area. He explained that just a little bit of investigation led them to believe that it was one of the suspects trying to leave.

The Lyft ride plan led to the arrest of one of three suspects. A second suspect was arrested a few hours later. Police are still searching for the third suspect.