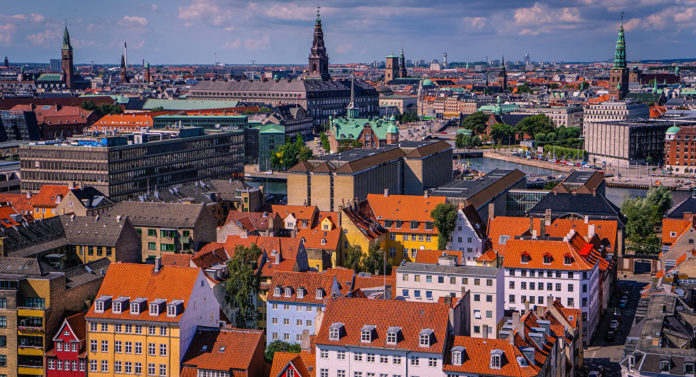 The Social Progress Index report has revealed the places with the best and worst quality of life. The report, which measures a country’s social and environmental strength and weakness, looked at 128 countries.

The study looks at a number of things to find the best and worst places to live. Security, medication, education, freedom and access to communication are some of the things that the study looks at.

Europe had the best results in the report, with countries such as Denmark and Finland in the top ten. The UK is in 12th while the US is 18th on the list. According to the study, North America and South America are making good progress.

Africa didn’t have good results, with some of them at the bottom of the list. According to the Social Progress Index report, Africa has six of the seven countries that are said to have very low progress. The Central African Republic finished in last place and continued its drop in recent years. According to the study, the country has had the largest drop in the last three years along with the Republic of Congo. Africa has eight countries on the bottom of the list. Yemen and Afghanistan were also in the bottom ten. The good news for Africa is that some of its countries did appear as some of the most improved. Nigeria and Ghana were two of the five African countries that showed improvements.

The study did not include some countries as they could not collect data on them. Three of the countries not included are Iraq, Syria and Venezuela. Syria, which is currently in the middle of a civil war that has left more than 300,000 people dead, has recently appeared at the bottom of many reports. A survey in 2014 revealed that Iraq was the least happy nation. Venezuela, which is currently in its third month of protests against the government, recently appeared as one of the most difficult countries to do business in due to increasing costs, lengthy administrative processes and restrictions.

What do you think about the Social Progress Index report? Let us know in the comments.