South Korea Is Interested In Co-Hosting The 2030 World Cup 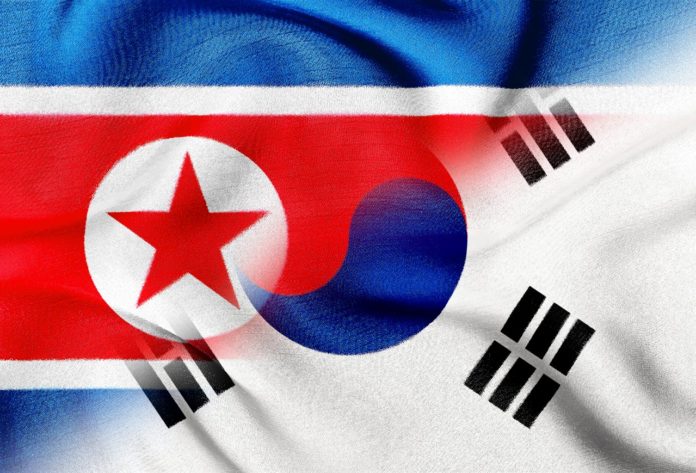 The 2030 World Cup or the edition previous to that doesn’t have a host yet but South Korea is already talking about a bid that could include its neighbor, North Korea. South Korea’s president, Moon Jae-in, has suggested that North Korea could be part of the candidacy for the sporting event.

Diplomatic relations between South Korea and North Korea have not been great in recent years but South Korea’s president spokesperson, Park Su-hyun, said that if the countries in the area, including South and North Korea, can host the World Cup together, it would help create peace between them.

The 2030 World Cup is less than 13 years away but in recent months, there have been talks about countries co-hosting the tournament. The 2026 edition doesn’t have a host yet but two months ago, US, Mexico and Canada announced a joint bid. The US and Mexico have hosted World Cups in the past but it would be the first for Canada. The nation did host a Women’s World Cup recently.

North Korea appears to have dialogue with South Korea out of its plans. The recent missile tests by the country have angered neighbors and other countries.

The 2030 World Cup possibilities were discussed by FIFA President Gianni Infantino during his visit to South Korea last week. The FIFA President visited the country for the Under-20 World Cup. The event ended on Sunday with England winning the final 1-0 against Venezuela.

North Korea has made two appearances at the World Cup, 1966 and 2010. South Korea co-hosted the tournament with Japan back in 2002. That edition was actually the last time that the World Cup had two hosts. Russia and Qatar will host the next two but the 2026 and 2030 edition could be hosted by several countries. The 2026 edition already has US, Canada and Mexico as a possible host while South Korea is interested in doing something similar for the following World Cup.