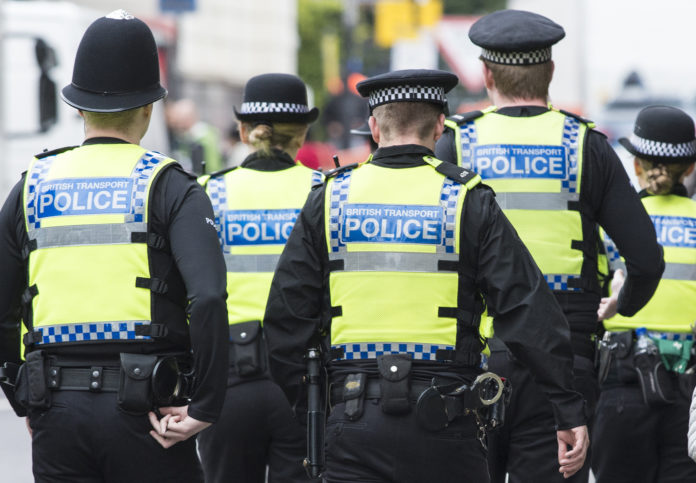 Bolton, a town with over 250,000 residents, will soon have no custody suite in its police station. This means that anyone arrested in Bolton and nearby towns will be taken to another area for questioning. The custody suite change will happen in August.

The move leaves Bolton’s Police Station without its 19 police cells. A report mentions that the station will still be part of Greater Manchester Police custody state but from that date, it will be used for just a few custody cases.

Bolton, one of the biggest towns in the country, opened its current police station just ten years ago. The report also mentions that arrests after that date will be sent to neighboring police stations.

The decision to close the custody suite has received some criticism from residents and experts. Nick Ross, a member of the Russell and Russell Solicitors law firm, does not agree with the custody suite being closed. He believes that police resources and time will be wasted. He also thinks this will bring inconvenience to those who are wrongly arrested and will make the process a little more complicated. He finished by saying that for Bolton not to have a police station with a custody suite is pretty intolerable.

Bolton replaced its old police station ten years ago and with the custody suite, those arrested in the town were taken there. The arrests that happen from August 1 will be directed to other towns. Chris Hankinson, Superintendent for the Greater Manchester Police, said that there isn’t a need for the number of cells they have and following a review, the ones at Bolton’s police station will be closed. Hankinson added that the station will be on standby for events.

The changes will take place from August 1 and most of the arrested will most likely be directed to towns such as Wigan or Swinton.