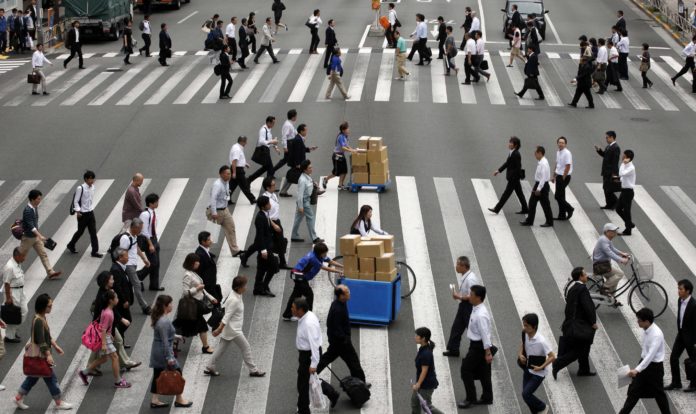 The United Nations annual population survey has revealed that the world’s population will reach 8 billion in 2023. According to the survey, more than half of the population will come from Africa. The growth in population will be mostly from nine countries, including the second and third most populous countries in the world, India and the US.

The survey says that by 2050, seven of the 20 most populous nations will be from Africa. Europe will see a small growth in population, with UN’s John Wilmoth explaining that the migrants coming in will be the primary source of population growth. He added that this will actually avoid a decline in population size for some European countries. In 2012, it was estimated that Europe had around 733 million people, which is 12 percent of the world’s population. Africa, which has more than one billion people, is the second most populated continent.