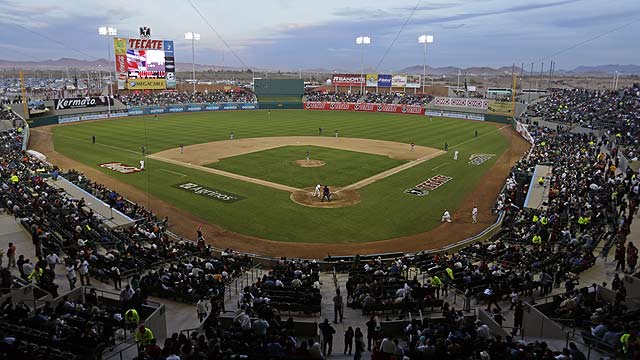 Mexico To Host Next Year’s Tournament

The Mexican cities that will host the baseball games for the tournament have not been announced but the confederation said the 2019 edition will take place in Barquisimeto, Venezuela. The 2017 edition, which was won by Puerto Rico, took place in Mexico. The Dominican Republic and Puerto Rico are first and second in the winning list, with 19 and 10 titles.

The confederation did not give a reason why the tournament was relocated but the decision could have been made due to the protests in the country. It’s been over two months since protests began in Venezuela. More than 65 people have lost their lives during the protests, which have taken place to show the disapproval for the recent decisions and announcements by the government. Protesters continue to ask for general elections while the government has announced the regional elections will take place in December, something protesters are not convinced of as the government is planning a constituent assembly.