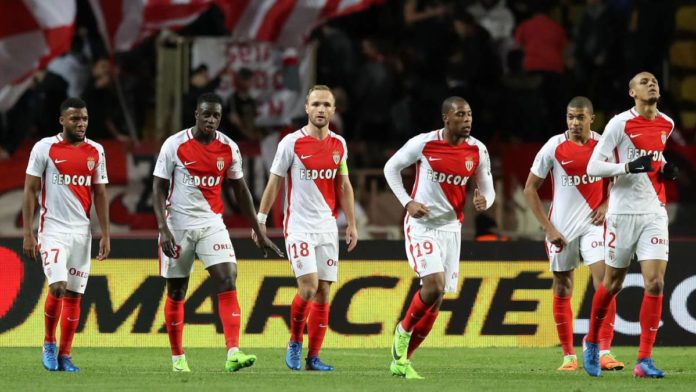 Every sport has teams that impress for one season but can’t quite keep their players for the next campaign. Rebuild mode happens a lot in sports and while some teams continue to be really good after trades and free agency, the majority would be better if they kept those players. Here are seven teams that we see on rebuild mode often:

Monaco had an impressive campaign last season but the transfer window has brought many changes to the team. The first move was Bernardo Silva, who joined Manchester City after a huge deal. The team then moved its midfielder to Chelsea in another big deal. The moves have made plenty of money for Monaco but the transfers may not be done yet. Benjamin Mendy is rumored for a move to Manchester City. It will be interesting to see how Monaco does after all the transfers in recent weeks.

The Philadelphia 76ers have not been good for a while but that could change next season when its recent draft picks play together. The 76ers may not need the greatest team in the world to make the playoffs since the Eastern Conference isn’t the strongest. Past moves haven’t worked out for the team but this time it looks like it will be different.

The Sacramento Kings have not been very good in recent years, despite having star players such as Thomas and Cousins. Last season, the team traded Cousins after years of rumors about where he would play next. Thomas helped the Celtics win the first seed in the Eastern Conference and now has Gordon Hayward on his team. The Kings would probably not be a top seed in the West with those two star players but they could have at least competed for the lower seeds.

Dortmund has been a really good club and continues to be a contender after all the moves. Not too long ago, the club had stars such as Lewandowski, Hummels, Gundogan, Gotze, Sahin and Kagawa. Gotze, Kagawa and Sahin have returned to the club after spending a few seasons with other teams but imagine if the roster was the same as it was a few years ago. Dortmund still has big names but it wouldn’t be surprising to see other big clubs make moves for Aubameyang and Reus in the future.

If Porto kept the majority of its players, it would have stars in nearly every position. The club has not been so bad, despite transferring its biggest stars. They won the Champions League back in 2004 and are always contenders in the Portuguese league. In the last few years, the team has sold players like James Rodriguez, Radamel Falcao and Moutinho. Mangala, Hulk and a few other good players have also left and joined other clubs.

Valencia’s roster could have been very impressive if it wasn’t for all the transfers to bigger clubs. The club has been decent despite the moves but they 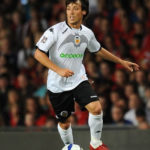 probably could have been top three behind Real Madrid and Barcelona. David Villa, David Silva and Jordi Alba are just some of the names that have played for the club and have been transferred. The three have been a big part of Spain’s national team and Valencia fans would have loved to see them stay. The team has continued selling its best players in recent years and it’s difficult when Barcelona and other big clubs keep showing interest and making big offers.

The Marlins are known for having fire sales and starting over again mid season. It happened shortly after the 2003 World Series win and happened again not too long ago. The Marlins have traded players such as Beckett, Willis, Cabrera, Reyes and Ramirez. Most of the trades haven’t worked out, especially the one that involved Cabrera, who is one of baseball’s best players. The Marlins haven’t reached the playoffs in 14 years but they do have some players that could change that.

Rebuilding does not always go well but this is something that happens quite a lot for some teams. What do you think about these teams? Which other teams do you think should go on rebuild mode? Which of these teams has the best future? Let us know in the comments.