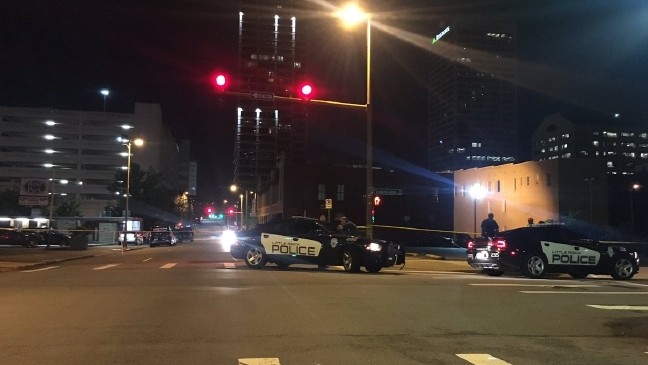 A shooting at a nightclub in Little Rock has left at least 28 people injured. The shooting began after a dispute between people at the club. Police are now investigating but have said there are no suggestions that the shooting is terrorism-related.

The incident happened during a rap concert in the Power Ultra Lounge on Saturday. Police confirmed that 25 people had been shot during the dispute and that three others had suffered unrelated injuries.

Dispute and Exchange of Gunfire

Police Chief Kenton Buckner said the incident appears to be a continuation of disputes from some of their local groups. He added that some sort of dispute broke out between people at the club and that an exchange of gunfire took place. The shooting comes during a week when authorities have received nearly a dozen reports of drive-by shootings.

Police have closed the area and are currently investigating. Little Rock Mayor Mark Stodola said the nightclub’s liquor license has been suspended. He also announced that the business would be shut down.

Victims Are In Stable Condition

The club was full at the time of the incident, according to videos taken inside the building. Gunshots reportedly began during a break in the concert. Authorities have not confirmed if the recent drive-by shootings are connected to the dispute at the club.

Police have confirmed that all victims are in stable condition. 25 of the 28 people injured were shot while the three others suffered unrelated injuries. The rap concert was packed at the time of the shooting and the situation reportedly got out of control when the first gunshots were heard. Nine gunshots can be heard during a video taken inside the club. People reportedly began screaming and trying to escape the building when the first gunshots happened. Police are investigating but believe the dispute may have been between groups in the area.