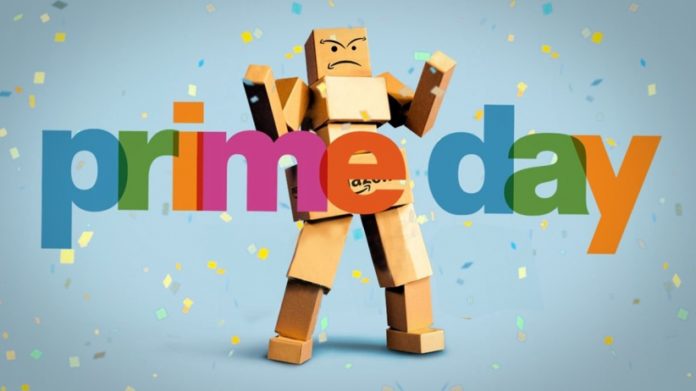 Amazon is probably the largest online retailer in the entire world, and Amazon Prime is a membership program that is meant for people who use it a lot. Some features of Amazon Prime are obvious. Perhaps the most notable aspect of being an Amazon Prime member is that you’re able to purchase hundreds of thousands of items that are eligible for free two-day shipping. (This is a remarkable deal, since Amazon usually charges around $5 for shipping over three to five business days.) Another really cool thing that people like about Amazon Prime is that it provides members with access to Prime Video, a streaming service comparable to Netflix that allows Prime members to instantly stream a ton of different movies and television shows, entirely for free. There are other benefits to being a Prime member, too, like Prime Photos and Twitch Prime. Being an Amazon Prime member pays for itself really quickly.

However, in this article, I’m going to be talking about a more specific and more recent benefit of being an Amazon Prime member. Amazon recently introduced a sale called Amazon Prime Day, which was advertised as being similar to Black Friday or Cyber Monday. Basically, Amazon Prime Day was to feature a variety of different discounts across Amazon that were exclusive to Amazon Prime members. I already mentioned that being a member of this program was beneficial, and Amazon Prime Day really puts it over the top. Amazon’s upcoming Prime Day is currently set to take place on July 11th, and I’m sure that millions of Prime users will be watching their computers intently to wait to take advantage of the latest deals. In this article, I’ll be talking a little bit about some of the deals that you can look forward to during Prime Day, and I’ll even tell you a little bit about some deals that you can take advantage of before Prime Day even officially begins. Without further ado, let’s get right into this.

In the days leading up to Prime Day, Amazon is going to be putting on a variety of different sales to help hype up their users for the main event. I’ll roll through all of those deals right now. First of all, there are a variety of discounts available if you own an Alexa device, like an Amazon Echo, an Echo Dot, an Amazon Tap, or an Echo Show. One of the coolest Prime Day deals associated with Alexa is a $10 credit that you earn instantly by ordering an Alexa Deal. The $10 credit is applied to your account within 3 days of purchase. You can take advantage of this offer through July 9th. Amazon offers plenty of neat Alexa-exclusive Prime deals, too. Whether you want candy, smart devices, Bluetooth speakers, or a board game, Alexa has got you covered. If you don’t already own an Amazon Echo product, then this promotion might be the thing that should push you over the edge! 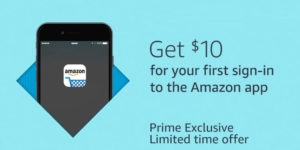 That’s not the only deal that will be going on before Prime Day. Between July 5th and July 9th, Prime Members will be able to save 20% off certain home services offered by Amazon, including home installation, replacement, and assembly. There’s also a deal associated with the Amazon Baby Registry. If you add a CYBEX Aton-2 infant car seat to your registry between July 5th and July 19th, and if you go on to purchase it by March 31st of 2018, then you can receive a $120 credit to your Amazon account. (This basically makes it to where you’re getting the car seat for 40% off.) If you don’t already have an Amazon Baby Registry, this deal shows that now is a good time to create one. It’s a great thing to have if you’re expecting. 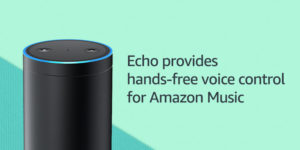 Once you’re officially a Prime member, you need to make sure you’re ready to pounce on these deals when they come up. If you don’t already have one, then you may want to consider obtaining an Alexa-enabled device, too. I really love all of the products in the Alexa family tree, and it would prove really useful to own one of them during Amazon Prime Day. Amazon plans on pushing quite a few deals out exclusively to Alexa, so it’s possible that you could make your money back on the purchase all in one day! Now that all of that information is out of the way, you may be curious to know how the deals are actually going to work on Amazon Prime Day. First of all, it’s worth noting that deals will officially begin on July 10th at around 6 pm PST, or 9 PM EST. Although Prime Day technically starts on the 11th, some deals will be starting then and there. 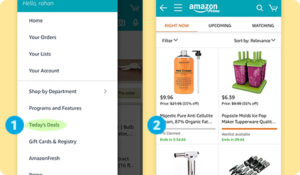 It’s also worth mentioning that, when you first see deals listed, those aren’t the only deals that will be put up. New deals will be added as often as every five minutes during the 30 hour long sale. There also two types of Amazon deals that you should familiarize yourself with. First, there’s the spotlight deal. The spotlight deals will feature big brands and big discounts. Although the supply is obviously limited with every discount that you’ll find on Amazon Prime Day, spotlight deals generally have a larger stock. Then, there’s the lightning deal. Although lightning deals will be listed 24 hours prior to the sale beginning, they run for a very short time due to low stock with the product. You can expect new lighting deals to appear every 5 minutes or so. That may seem fast but, hey, there’s a reason it’s called a lightning deal!

That’s pretty much all of the information that there is to know about Amazon Prime Day. With all of this information in hand, you should be perfectly prepared to take advantage of some of Amazon’s best sales of the entire year. Although it may seem unusual, Amazon Prime Day is really no different from a Cyber Monday sale, if you’ve ever participated in one. The main difference is that Prime Day is only available to Prime members, and that certain deals are exclusive to Alexa users. Aside from that, I promise that it isn’t all that confusing. It definitely won’t take a rocket scientist to save money on Amazon during this sale. The main trick is just making sure you’re prepared and fast, and by reading this, you’ve already got half of that taken care of.