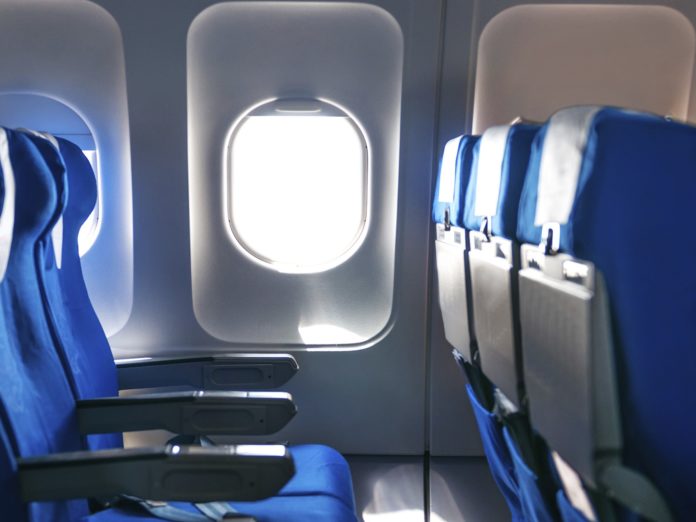 VivaColombia CEO William Shaw spoke to the Miami Herald and said that there are people out there right now researching whether customers can fly standing up. He added that they’re interested in anything that makes travel less expensive. The standings seats would allow the plane to have more space to fit more passengers, which would reduce ticket prices. VivaColombia didn’t come up with the idea but is interested in the idea of carrying more passengers by having standing seats.

The airline, which was founded in 2009, already offers some of the lowest ticket prices in Colombia but they could be even lower in the future if the idea is approved. According to the Miami Herald, the airline recently purchased 50 planes that have more seats than their current planes.

This idea has not been approved since it was first mentioned seven years ago but the airline has brought it back to see if they can do it. The standing seats were first proposed in 2010 by Ryanair, which partly owns the airline. Ryanair, one of Europe’s biggest low-cost airlines, didn’t receive the approval of standing-only plane tickets. The airline planned to have ticket prices starting at $5 if the standing seats were approved. But two years later, regulators disapproved the idea. Standing seats or vertical seats, created by Airbus in 2003, were not mentioned for years but VivaColombia has now brought the idea back to make travel less expensive.

The idea still has to be approved by regulators and while experts don’t think this will ever happen, some low-cost airlines might continue to push for this in the future. What do you think about standing seats on planes? Would you consider standing seats if they were approved? Let us know in the comments.