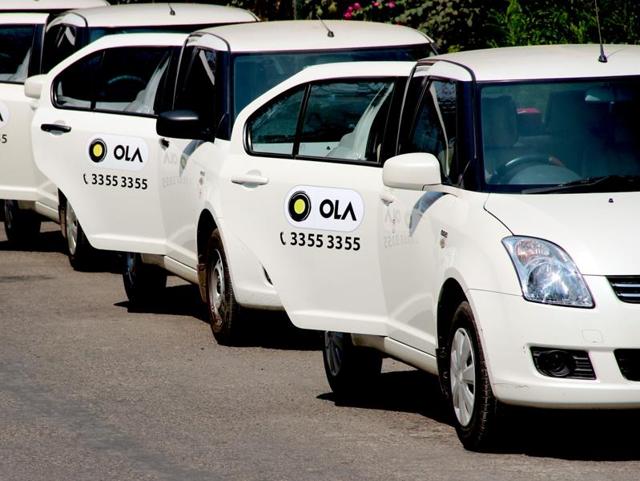 The problem for Ola, Uber and many other companies is that the current laws don’t allow drivers to drop and pickup passengers unless they have a permit. Taxi drivers have permits to take passengers from one point to another. Taxis aren’t allowed to drop or pick up multiple passengers along the way. Only public transportation, such as buses or trains, are allowed to pick up and drop passengers across the city.

The latest change to the taxi scheme was two years ago but the government is now looking to make other changes. Ride sharing companies have grown over the last few years and their transportation services are now some of the most popular across the world. The taxi scheme is more bad news for ride sharing services, especially Uber, which has faced bans in Brazil, France and Italy. The company has also had to suspend its services in some cities due to regulations and long battles with governments.