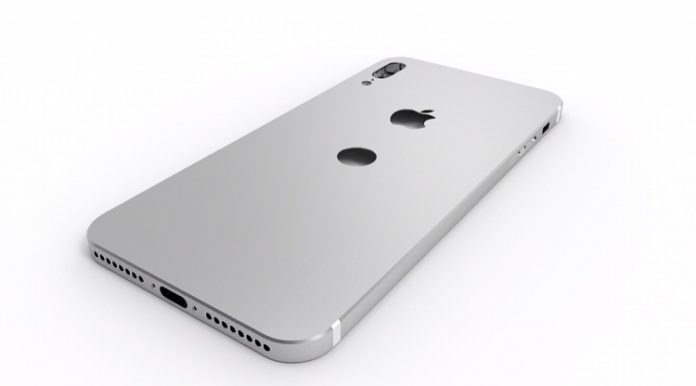 The Apple iPhone 8 is the next big phone from the company and while little is known about it, rumors have given us an idea on what they might be planning to release later this year. The release might actually be one of the best yet since it’s rumored that Apple might release more than just one phone.

The debut is rumored for some time in September while the actual release might be a few weeks later. In the past, Apple has debuted its new phones in that month and it’s believed that the company might do that again this year.

The most interesting rumor in recent days seems to be about one of the features that almost every smartphone has now. We’re talking about the fingerprint sensor, which some rumors say will not be part of the next iPhone. The phone will instead come with an iris scanner. That is big news but that also matches last year’s rumors about the company leaving out the home button.

The missing feature is not the only news about the upcoming iPhone 8. The phone might be shipping late 2017, which means the wait could be longer. The same rumors that mention the delay say the iPhone 8 will not have white color option.

Apple has not confirmed anything but the iPhone 8 is sounding like one of the most interesting phones of 2017. Are you waiting for Apple’s next iPhone? What do you think about the removal of the fingerprint sensor? Let us know in the comments.