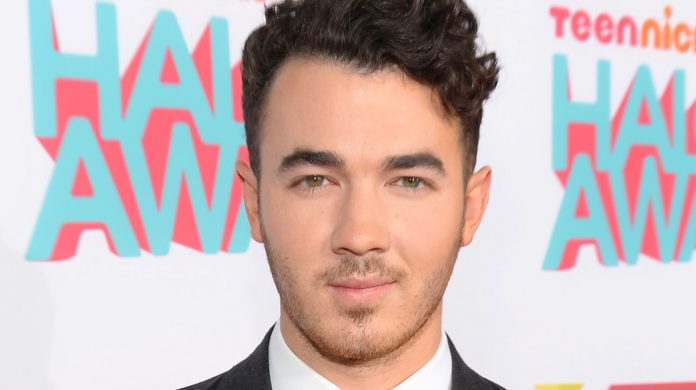 Kevin Jonas is definitely best known for being the oldest of the Jonas Brothers. The Jonas Brothers, for a time, was one of the most popular boy bands out there. However, they don’t really exist anymore. Before the band officially broke up in 2012, they were sort of on top of the world as far as musical groups go. Still, Kevin Jonas is very much involved in the music industry and in entertainment as a whole. He still has tons of fans, even though he isn’t actively in a boy band anymore. Kevin has a large following across multiple social networks, including Facebook, Instagram, and Snapchat. He is also known to occasionally engage with his fans on these platforms, too.

Kevin Jonas with the Jonas Brothers

Kevin Jonas was born in Teaneck, New Jersey, in November of 1987. Although his mother was primarily a sign language teacher, both of his parents thought music was very important. His mother used to be a singer, and his father was a full-fledged songwriter and musician. Kevin was born as the oldest, and he had three brothers. Joe was born in 1989, Nick was born in 1992, and Frankie was born in 2000. Kevin officially formed a band with his Joe and Nick in 2005. (As the oldest of the three, Kevin is often credited as being the founder of the Jonas Brothers. However, it was actually created by Nick to begin with.) They were signed by Columbia Records, largely because they liked Nick’s voice so much. 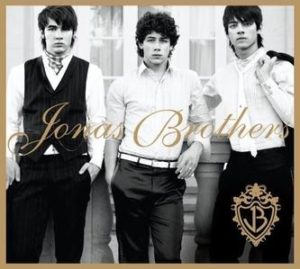 The Jonas Brothers released their first album in August of 2006, and it was a limited release that didn’t really do that well. They were released by Columbia Records, but picked back up by Hollywood Records shortly afterwards. The Jonas Brothers got some exposure by performing in Baby Bottle Pop commercials, and their second album Jonas Brothers did a lot better than their first. With this release, the Jonas Brother made it big. In the years to come, they became more and more popular through their music and through their acting. Their third studio album, A Little Bit Longer, was a chart topper. So was their fourth studio album, Lines, Vines, and Trying Times. However, the band ended up officially breaking up in 2012. Their final album was released in 2012.

A lot of the time, the members of a boy band will fade out into obscurity once the band breaks up. That wasn’t entirely the case with Kevin Jonas, though. He maintained a pretty large presence after the Jonas Brothers, especially in television. From 2009 to 2010, Kevin and his brothers starred in the Disney comedy series Jonas. In 2012, Kevin would play Jason Gray in the Disney television film Camp Rock 2: The Final Jam. His career took a decisively more mature slant, though, in 2012 when he starred in Married to Jonas. This was a documentary series that aired on E! and it focused on the marriage between Kevin Jonas and his wife, Dani. Although the first season focused on the couple, the second season inadvertently captured the official breaking up of the Jonas Brothers. 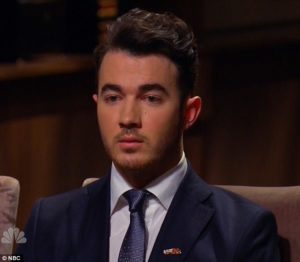 In 2015, Kevin Jonas appeared on The Apprentice, specifically as a celebrity apprentice. He put up his best effort, but he was eliminated by just the second episode. It’s also worth noting that Kevin didn’t entirely end his music career once he was done with the Jonas Brothers. He and Joe had a small tour during May of 2014, where they went around the United States together and played music. Although the Jonas Brothers is done for, Kevin Jonas is still out there doing his own thing. As long as he continues to do his own thing, he’ll still have a huge fan base. Most of Kevin Jonas’s most die-hard fans are a lot older than they were before, but they’re still very much dedicated to Kevin, and I think that his numbers on social media definitely validate that fact. 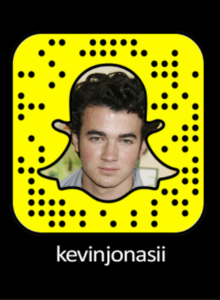 If you want to follow Kevin Jonas on Snapchat, then you have quite a few options. The first and perhaps most simple option is to just add him by searching for him under his username, kevinjonasii. You can also use the Snapchat app to scan his Snapcode, which I’ve included above. If neither of those work for you, then you should also be able to just add him by clicking the link right here.

Millions of people use Facebook, and you may be happy to hear that Kevin Jonas is one of those millions of people. He has a verified, official account with Facebook under the username @kevinjonas. You should also be able to navigate directly to this page by clicking the link here.

Twitter is another one of those social network platforms that just about everybody uses, including Kevin Jonas. Kevin has over 5 million followers on Twitter, and you can join the elite ranks of those followers if you’re interested. You can find him under @kevinjonas, but you can also check him out by clicking the link right here.

Kevin Jonas has an Instagram account, too, and he uses the image-based social network pretty frequently. He has over 2 million followers. You can find him by going to @kevinjonas. Feel free to take a look at what he shares with his followers by clicking right here.

Kik is a really popular messaging service, but unfortunately, if Kevin Jonas has an account with them, he hasn’t really ever made that information public. With that said, if you meet someone on Kik who is claiming to be Kevin Jonas, it’s very likely that they’re lying to you.