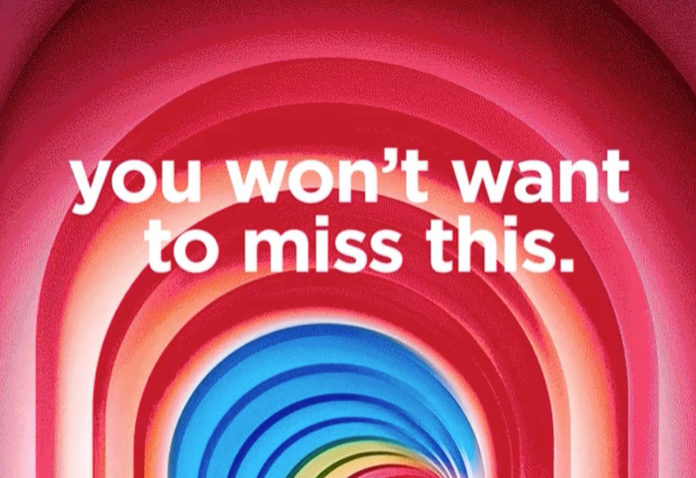 Waiting for new Motorola phones? Well, there is good news as the company has reportedly sent out invitations for a July 25 event. Not much is known about the event, which will take place in New York City, but it could mean more new phones or Moto Mods.

Earlier this year, Motorola announced it would launch 12 new Moto Mods in 2017. The company recently announced some but more could be unveiled in the next events. There is also the rumor that the event might be for one or two new phones.

The invite does not reveal much, only showing the date, place, #hellomotoworld and the words ”you won’t want to miss this”. Motorola has announced plenty of phones this year but two series are still waiting for new phones. We’re talking about the Moto X4 and Moto Z2 Force. The Moto X4, which rumors said was going to be launched last month, was reportedly delayed due to supply shortages. Rumors now say that the phone might be announced some time this month. Last month, Motorola did announce the Moto Z2 Play but in recent days, leaked images and rumors about the Moto Z2 Force have continued to surface. The Moto Z2 Play and Force were seen in a leaked presentation along with the Moto X4. The majority of the phones seen in the leaked presentation have already been released or announced.

What Is Motorola Going To Announce?

July 25 is less than three weeks away so we won’t have to wait long to see what Motorola is planning to release in the near future. Moto Mods, the Moto Z2 Force and Moto X4 are rumored to be part of the event but the invite doesn’t really give any hints on what it could be for, so Motorola could also surprise everyone with something new.