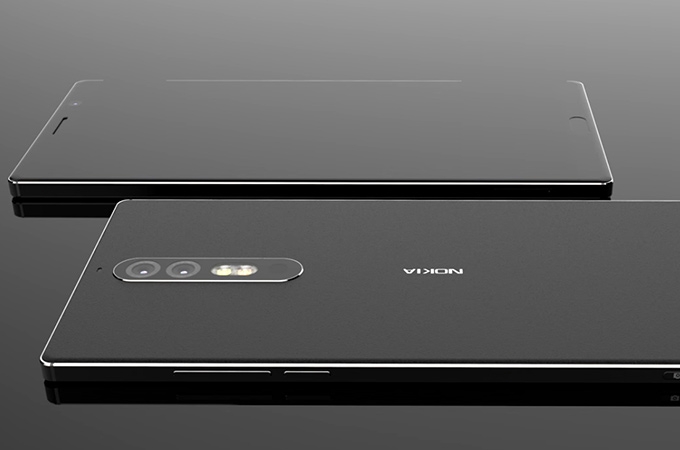 New reports say HMD Global is planning to announce a new smartphone next month. That smartphone is said to be the Nokia 8, which would be the fifth phone of the company in 2017. Event invites were reportedly sent to the media and now the launch date is said to be August 16. Nothing has been confirmed but more and more Nokia 8 rumors have continued to surface in recent weeks.

The device would be the fifth phone from the company in 2017. Earlier this year, Nokia announced the Nokia 3, 5 and 6 phones. It also released a remake of the very successful Nokia 3310, which made its debut back in the 2000s. The Nokia 6 had already debuted in China in January but a global edition of the phone was announced at MWC 2017.

The Nokia 8 rumors say the device will have a 5.7-inch display, dual rear cameras, Snapdragon 835 processor. It’s rumored that the company will release two versions, one with 6GB RAM and another with 8GB of RAM. The color options are said to be gold, blue, silver and copper. Nokia has not confirmed any of this but the invites could mean that the phone will make its debut soon. Leaked pictures have shown a similar device to those released earlier this year. The big difference in those pictures seems to be the color options, which are not available for the Nokia 3, 5 and 6.

The launch is rumored for August 16 while the release date is said to be the following month. It’s been five months since Nokia announced its four new phones and while the Nokia 3310 remake has been one of the most talked about, the Nokia 8 sounds like an impressive device.

What do you think about the new Nokia phones? What would you like to see on the Nokia 8? Let us know in the comments.