Portugal: Grenades and Other Explosives Stolen From National Arsenal 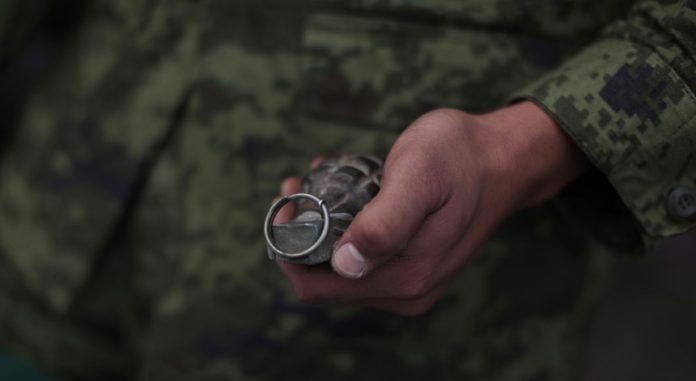 Authorities in Portugal are investigating the theft of explosives and more than 1,400 rounds of ammunition from the national arsenal. The group of thieves stole 150 hand grenades and other explosives from the Tancos military complex.

Authorities do not know who is behind the theft but believe it was a group of thieves, who entered the area unnoticed. Recent reports also say that the cameras in the military complex had been broken for two years. Portugal’s Defence Minister, Jose Azeredo Lopes, said that the thieves cut through a fence to get in the military complex. He added that Portugal has informed its partners in Europe about the incident. Lopes was asked about the weapons and said that there is no doubt that they are now on their way into the illegal arms market. Portugal’s president, Marcelo Rebelo de Sousa, has called for an investigation.

El Español news site spoke to authorities in Portugal and they confirmed that the video surveillance system had been broken for two years. They also said a new video surveillance system will be installed in the military complex. Earlier today, the news site also revealed a list of the explosives that were stolen. 150 hand grenades, 18 tear gas grenades and 44 anti tank grenades were some of the items stolen.

The theft has left a lot of questions as there were no cameras to identify the group of thieves. Authorities are also investigating to see if the group of thieves had inside information on the content in the military complex and the video surveillance system. General Frederico Rovisco Duarte believes the thieves knew about what was inside the military complex. He explained that whoever stole the weapons knew what was in the stores since they chose the two stores that aren’t near the entrance.