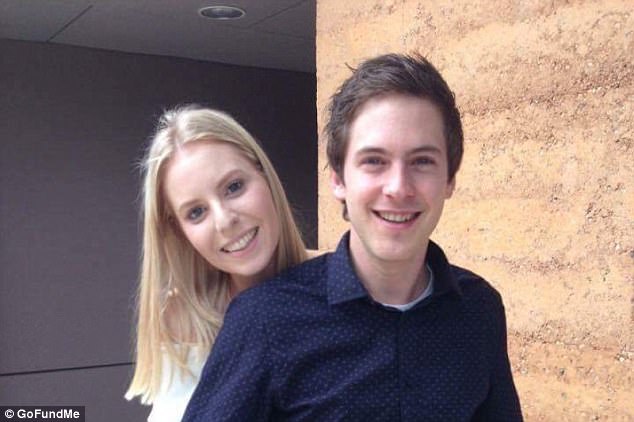 Costs Not Covered By Insurance

The couple have travel insurance but they received the bad news that the company would not cover the costs. The company refuses to cover it since the scooter is classified as a motorbike and is not covered in their insurance policy. Ms. Van der End says it doesn’t make sense but that right now, their priority is to get him home. Mr. Markides underwent surgery and is now recovering at a hospital in Thailand. Ms. Van der End told the Herald Sun that doctors said they may have to amputate his leg during surgery.

Mr. Markides underwent surgery and his leg was not amputated. He has been on the hospital bed since the accident and recently celebrated his birthday there. The recovery will take some time as he’s had multiple surgeries and his leg has been placed on a metal brace.

The couple is now stranded in the country after being told that the company will not cover the costs since it’s not in the insurance policy. The couple needs thousands of dollars to return to their country. The other option the couple has is to wait in Thailand for months until he is recovered and can undergo the other surgery he needs.

The couple’s family has created a GoFundMe page to raise money and bring them back home. Ms. Van der End says tourists need to be careful and check their insurance policies before riding a scooter.