Uber Agrees To Refund Family After Expensive Ride To Summerfest 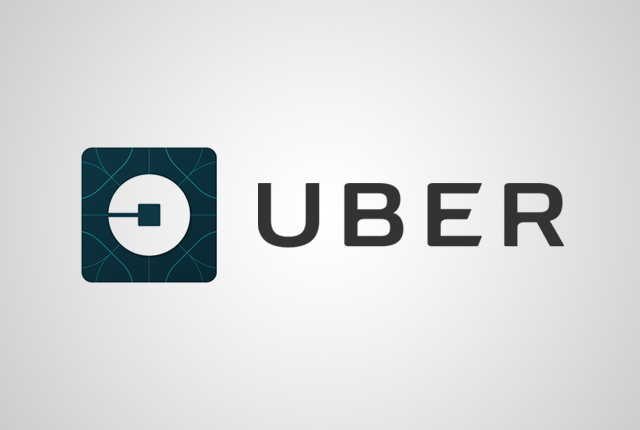 A family that decided to use Uber to get to Summerfest was surprised by the cost of the ride the following morning. Uber, one of the most popular ride sharing services around the world, is used by hundreds for big events such as Summerfest. But Keith Tubin and his family didn’t think the total would be that much.

The family requested the ride on Wednesday and Tubin says the first stop was two hundred dollars. The family had used Uber many times in the past and never thought a ride to a music festival would be that expensive.

Tubin asked after the first stop if he could take them to two more places. He says he woke up the next morning with an alert of $898 on the credit card. His wife couldn’t believe the total and thought he was joking at first. Tubin said the cost of the first stop was $214 and two stops were added after that. Tubin complained about the total and the company said it reviewed it over the weekend.

Uber responded by saying that they had reviewed the trip and that the fare he was charged is within their estimate for a trip from his location to the destination. They added that as a result, the fare was not adjusted. It is not the first time that a shocking total makes news as in the past, customers have not noticed the surge pricing, which happens when taxi demand is higher than taxi drivers in an area.

Uber said it will refund the family all the money except for the $214, according to WISN 12 News. The family isn’t too happy about the shocking total for the ride and has said it will no longer use the service. Tubin says he could have rented a limo for the night and would have probably saved money.