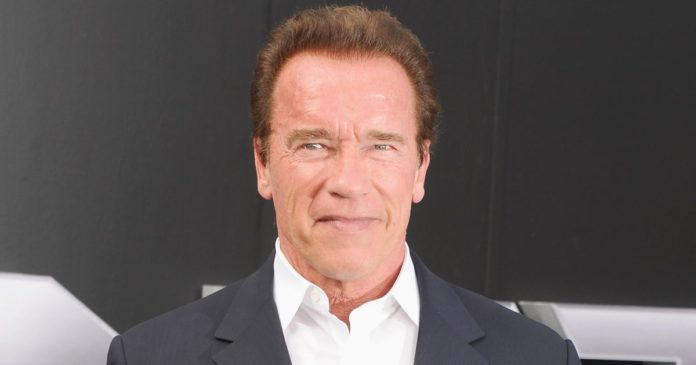 Arnold Schwarzenegger is an incredible man. He’s 70 years old, and I think it’s safe to say that he’s squeezed every drop out of those 70 years thus far. Over the course of his career, he’s been a bodybuilder, an actor, a businessman, an activist, and a serious politician. Whether you know Arnold as the Terminator or as the Governor of California, I’m sure you know of him. Arnold Schwarzenegger has acquired a lot of fans over the course of his long and diverse career. These fans are known to sometimes interact with Arnold on social networking platforms like Instagram, Snapchat, Facebook, and Twitter. Sometimes, Arnold will engage with his fans on these platforms. 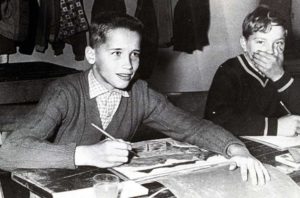 Arnold Schwarzenegger was born in July of 1947 in Styria, Austria. His father, Gustav, was a chief of police and a former member of the Nazi Party. Although Arnold didn’t have a very good relationship with his father, he had a very good relationship with his mother. As a younger kid, although his grades were just average, he was remarkably well-liked for his charming personality. His father was very much into sports, so it was only natural that Arnold took an interest in sports as well when he was younger. Schwarzenegger found himself in a situation where he had to choose between bodybuilding and soccer, and he ultimately decided to commit to bodybuilding. He took to bodybuilding very quickly, and being heavily inspired by other bodybuilders at the time, such as Reg Park and Steve Reeves.

Arnold was so committed to bodybuilding that, during his mandatory service in the Austrian army, he would go AWOL for the purposes of participating in competitions. As it turns out, this ended up being the right way to go. Schwarzenegger used bodybuilding as a means of moving to the United States, which was something that he had dreamt of accomplishing for a very long time. He officially made the move to the States when he was just 21 years old, and he trained in Los Angeles, California under Joe Weider. This was during the early 1970’s. Through the years, Arnold would become prolific in bodybuilding. 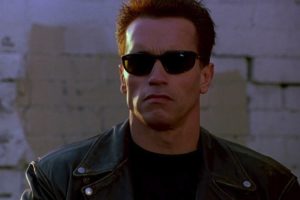 Arnold was crowned Mr. Olympia a whopping seven times before he ultimately decided to retire from it all. Once he retired from bodybuilding, he was able to fully commit himself to the world of acting. He had some relatively significant roles during the 1970’s. For instance, he had a large part in Stay Hungry, which earned him a Golden Globe for New Male Star of the Year. A year later, he was featured in a docudrama called Pumping Iron. This docudrama really helped to put Arnold’s name on the map, and it made him a lot more famous. Despite all of this, Schwarzenegger wasn’t really able to become an action star until 1982, when he starred in the film Conan the Barbarian. Just a couple of years later, he would play the Terminator in the James Cameron film The Terminator.

In the years to come, Arnold Schwarzenegger would appear in several other movies, and he just became more and more popular. He appeared in successful movies like Commando, Predator, and Red Heat. He was able to reprise the role of the Terminator in Terminator 2, Terminator 3, and Terminator Genisys. In the early 2000’s, he ran for governor of California and won. (This was partially for his policy and partially for his popularity.) He remained governor of the state until 2011. Regardless of whether you like his movies or agree with his politics, you can’t deny that Arnold Schwarzenegger’s success story is very impressive. 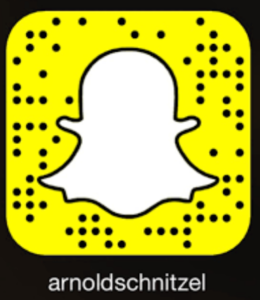 Believe it or not, Arnold Schwarzenegger is on Snapchat, and he’s known to use it pretty often. You can follow Arnold in a few ways. Obviously, you can just search for him through his username, which is arnoldschnitzel. If you don’t want to do that, then you can also take advantage of the Snapcode feature. Basically you just scan the Snapcode that I’ve included above using the Snapchat app, and you add Arnold instantly. Otherwise, you can add him simply by clicking the link here.

Schwarzenegger is probably one of the most popular people in the entire world, so I don’t think you should be surprised by the fact that he has a verified, official Facebook page. You can find this page just by searching @arnold. You can also just click the link here to be taken directly to the page.

Twitter is a massive social network that is home to numerous celebrities, and luckily for you, Arnold Schwarzenegger is one of those celebrities. He has over 4 million followers on Twitter. You can find Arnold on Twitter under the handle @Schwarzenegger. Check out what sort of stuff he shares with his followers by clicking the link right here.

Although it may be hard to imagine an older guy like Arnold using a website as trendy as Instagram, he’s actually a pretty active user on the platform. Fans of Arnold Schwarzenegger can find him on Instagram as @schwarzenegger. I’ve included a link that will take you directly to his account, which you can find right here.

If you use Kik, then you’re probably aware of just how many people take advantage of this popular messaging application. It has a very large user base, and there are even some celebrities who are known to use Kik. However, if you’re hoping to find Arnold Schwarzenegger on Kik, then you’re out of luck. If he has an account, then he hasn’t shared its username or code with his fans. With that in mind, if you’ve ever met someone on Kik who claims to be Schwarzenegger, they’re probably lying to you. Be wary of impostors on the internet!