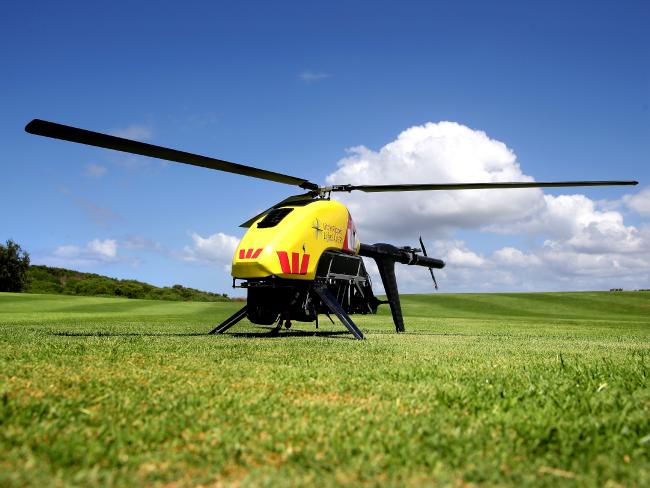 Australia will look to make its beaches safer by deploying a fleet of drones next month. The drones will fly around to make sure that residents and tourists are swimming without any sharks nearby.

The drones are part of a beach safety plan from Australia, which wants to reduce shark incidents as much as possible. Reuters reports that the Little Ripper Lifesaver drones have a software that can recognize sharks even if there are other animals or boats in the area. The drones were tested last year and will start flying around as part of the beach safety plan next month.

Sharks are a common problem in some of the most popular beaches around the world but the problem is even bigger in Australia. According to recent studies, Australia has the second most shark incidents each year. The United States currently holds first place.

In recent years, Australia has tried different ideas to reduce shark incidents but attacks continue to happen. A few months ago, the country began placing protective nets to stop sharks from entering the areas where swimmers usually go. The idea sounds good but experts say it may do more bad than good since it can trap or hurt other animals.

The drones do more than just detect sharks, they can also alert swimmers when there is a shark nearby. The drones will begin flying in Australian beaches next month and the company behind the drones has also said it is working on a shark repellent.