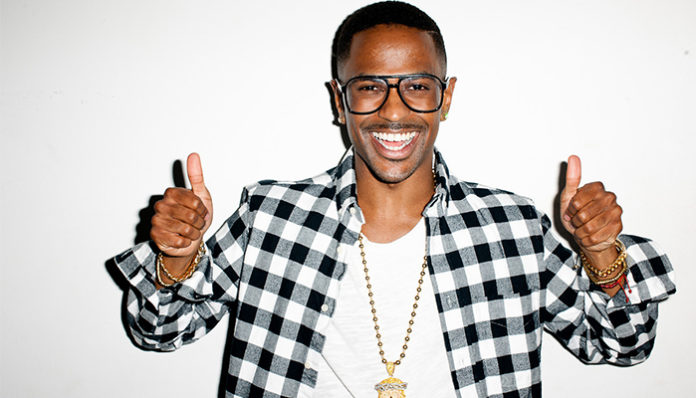 From Detroit, Michigan, Big Sean first garnered attention for his debut single, My Last in 2011. Like many rappers, he developed an interest in hip hop at an early age. After meeting Kanye West through a local radio station, he was offered a record deal by GOOD Music in 2007; he was nineteen at the time.

Born on March 25, 1988 in the beachfront city of Santa Monica, California, Big Sean grew up in Detroit, Michigan, after his family moved there when he was just a few months old. Ultimately, it was during his last couple of years as a high school student that he started to work with WHTD, a local hip hop radio station.

An aspiring rapper, Big Sean often participated in their weekly rap freestyle contest. Thanks to the relationship that he had with the nation, he was later able to meet Kanye West while he was at the station for an interview. Although the established artist was initially reluctant to meet the teen, he eventually allowed him to perform some freestyle for him. Afterwards, the teen gave him a demo tape that he’d recorded; it would eventually land him a music deal with GOOD Music in 2007.

In the fall of 2007, the teen came out with his debut  Finally Famous Vol. 1: The Mixtape via digital download. However it wasn’t until 2011, that he first garnered widespread attention for his debut single, My Last (Feat. Chris Brown).

Produced by No I.D., the track effectively brought him to the public’s attention. Well received, its verses garnered many praises from critics. A solid debut for the newcomer, it reached the top of the Hot Rap Songs shortly after its release. Not only that, but it also peaked at number 4 on the Hot R&B Songs chart, number 30 on the Billboard Hot 100, and number 40 on the Mainstream Top 40. Within a few months, it had gone gold in the US after selling over 500,000 copies.

On June 28, 2011, the rapper dropped his debut album, Finally Famous. Preceded by the above single, the track list included twelve numbers, many of which featured artists such as Kanye West, Lupe Fiasco, Roscoe Dash, John Legend, and Wiz Khalifa, among others.

Then in August 2013, he released his second full length project- the album, Hall of Fame. Executively produced by Big Sean himself, it quickly proved to be more successful than his debut effort. Given positive reviews, it boasted many new tracks including Beware (Feat. Lil Wayne and Jhene Aiko), Fire, First Chain (Feat. Nad and Kid Cudi), and It’s Time (feat. Jeezy and Payroll).

Not long after being released, it entered the US Billboard charts with 72,000 first week sales; the album eventually also reached the top of the R&B/Hip Hop Albums chart. Outside of the United States, Hall of Fame earned status in Belgium, Canada, and the UK. To date, over 155,000 copies have been sold across the country.

Ultimately, his big break came in 2015 with the release of Dark Sky Paradise. Featuring guest appearances from Ariana Grande, Kanye West, Drake, Ty Dolla Sign, and Chris Brown, it debuted at the top of the Billboard 200 chart with over 139,000 copies sold in the first week. His first number one hit, the disc contained several hit tracks including Paradise and I Don’t Fuck With You, all of which were later released as singles.

A chart topper on both the Billboard 200 and Top R&B Albums chart, it has since received platinum status in the US. Internationally, it has also charted in several other countries including France, Switzerland, Germany, and Australia, among others.

Most recently, Big Sean delivered his fourth album, I Decided on February 3, 2017. It debuted at the top of the Billboard Top 200. Despite the mixed reviews that it received from critics, the 14-track project was fairly well received by fans. Some highlights form the album include: No Favors (Feat. Eminem), Bounce Back, Bigger Than Me (feat. Flint Chosen Choir and Starrah), and Inspire Me. Supported by three singles, it also enjoyed some international success in Australia, Canada, Denmark, and Finland.

Throughout his career, the rapper has dropped several singles which have gone on to attain multi-platinum certification. These include the records, Dance (A$$) (Feat. Nicki Minaj), Mercy (with Kanye West, 2 Chains, and Pusha T), Clique (with Kanye West and Jay-Z), I Don’t Fuck with You (Feat. E-40), and Blessings (Feat. Drake and Kanye West).

As you can probably tell, most were collaborations with other artists. In terms of guest appearances, Big Sean has also been featured in Justin Bieber’s, As Long as You Love Me, Lil Wayne’s My Homies Still, Drake’s All Me, and Arianda Grande’s Right There.

Until early 2013, Big Sean was with the girl he was in high school, Ashley Marie. A few months after their break up, he got into a relationship with actress Maya Rivera, whom he had reportedly met via Twitter. Not long afterwards, it was announced that the two had gotten engaged in October 2013; however, they later separated in April 2014.

Then in October 2014, it was confirmed that the rapper was dating fellow singer, Ariana Grande, with whom he’s collaborated with several times. They stopped dating after only 8 months. 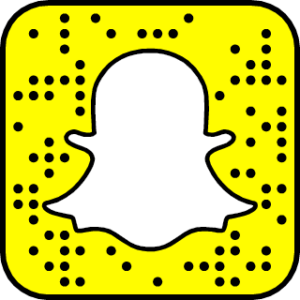 In January 2015, the rapper announced through Twitter that he had joined Snapchat. If you want to follow Big Seanon Snap, you can do so by clicking here.

Join over 8 million other fans in following him on Instagram! You can find him on the app at @bigsean.

Looking for an easy way to stay up to date with the rap star? Why not follow him on Twitter at @BigSean?

To view the official music videos of some his hottest songs, you can jump over to his Vevo Youtube channel at @BigSeanVEVO.