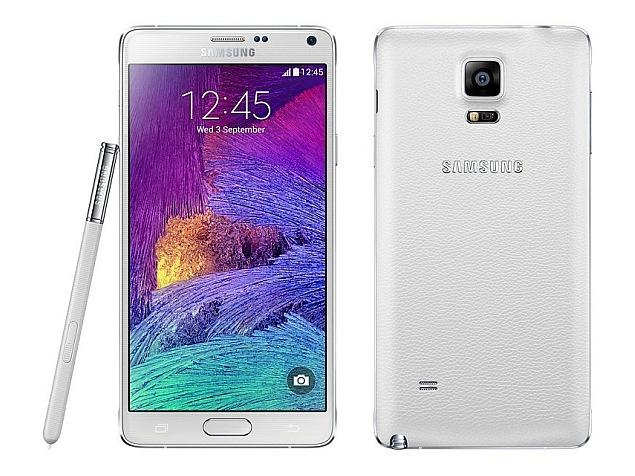 The Consumer Product Safety Commission (CPSC) has issued a recall on some Galaxy Note 4 batteries. According to the CPSC, the batteries overheat.

The recall doesn’t have anything to do with Samsung, despite one of its popular phablets being the device with the batteries. The recall does remind a lot of people of what happened last year with the Galaxy Note 7. Last year’s release didn’t go well for Samsung after reports of fires and explosions began surfacing. The company not only recalled the phablet once but later had to discontinue it as the issue continued with the safe units. A Samsung investigation later found that faulty batteries were causing the problems.

Samsung is planning to unveil the next version of its popular phablet, the Galaxy Note 8, on August 23. The company recently brought back the Galaxy Note 7 with a smaller battery and lower price. The phablet was released on July 7 and is available in South Korea.

The Samsung Galaxy Note 4 was released more than three years ago but the phone has one advantage over the Note 7, a removable battery. The recall isn’t as big as the one for the Note 7, the CPSC estimates that a little over 10,000 batteries are affected. Samsung recalled more than two million Galaxy Note 7s last year.

A Samsung spokesperson talked about the recent recall with tech site CNET. The spokesperson mentioned that the program was done independently of Samsung and that the batteries recalled are not genuine products from the company.