Daddy Yankee Explains Why He Won’t Be Visiting One Country 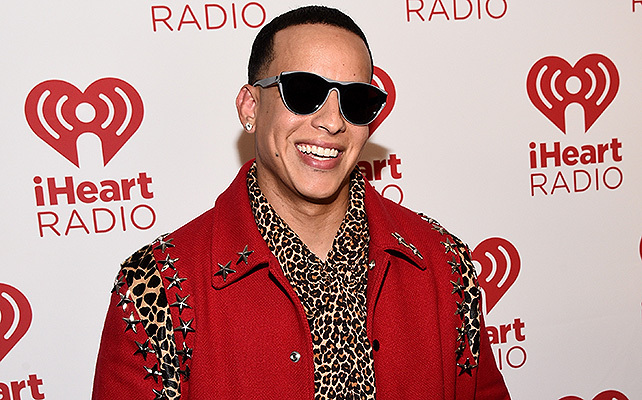 Daddy Yankee is currently one of the most popular reggaeton artists in the world and he probably has plans to visit a lot of countries for his concerts and appearances in the near future. But the reggaeton artist has recently said he won’t be visiting Venezuela, a country where he has thousands of fans.

The comments from the artist come days after he criticized the Venezuelan government for using and changing part of the lyrics of a song he is featured in. The song, called Despacito, has been a huge hit around the world and it even has a second version with Canadian artist Justin Bieber. The video and song has been one of the most viewed on YouTube since it made its debut and the Venezuelan government decided to use it to promote the controversial constituent assembly.

The song used by the government had parts of the lyrics changed to promote their plans. Luis Fonsi and Daddy Yankee quickly made it clear that they had not authorized them to change the lyrics or use the song. They also criticized the government for the current situation in Venezuela.

Daddy Yankee, who heavily criticized the government after the song was used, has now said he won’t be visiting Venezuela. The reggaeton star has said he won’t be appearing there until president Maduro leaves. The artist confirmed the news to reporters after a press conference in Puerto Rico.

Daddy Yankee’s comments come less than a week after the constituent assembly elections took place. On Monday, it was revealed that the elections had received more than eight million votes. The results have sparked controversy and calls of fraud by the opposition. On Wednesday, the controversial elections were back in the news after the company behind the voting machines revealed that at least one million votes may not be real.