Jessica Rose Snapchat Name – What is Her Snapchat Username & Snapcode? 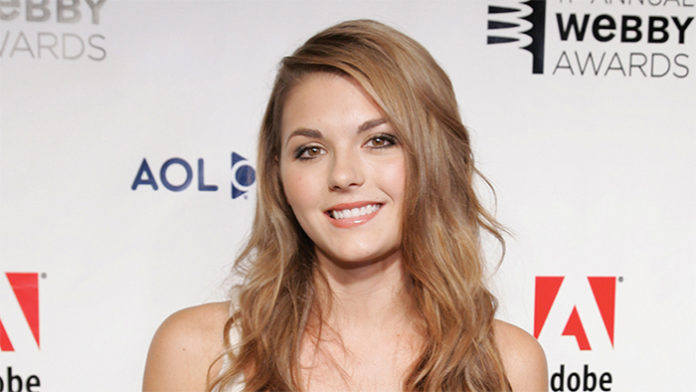 Jessica Rose is perhaps best known for playing lonelygirl15 in a series of Youtube vlogs. After coming across an ad for the project on Craigslist, she auditioned and landed the role of Bree. A massive hit, the views quickly flew in on the site. Within a few months, the teen had turned into an online sensation.

Born on April 26, 1987 in Salisbury, Maryland, Jessica Rose moved to New Zealand with her family at the age of eight. Growing up in Mount Maunganui, she was a student at Mount Maunganui College during her teen years. Following her graduation, she studied at Studio 111 in Auckland, after which she went to study at the Academy of Film and Television Make Up in Auckland.

From there, Rose eventually enrolled in Universal City’s New York Film Academy. It was then, while she was searching for acting gigs that an ad for an independent film project caught her eye on Craigslist. Referred to as, The Children of Anchor Cove, she eventually decided to audition for the lead part. Shortly afterwards, it was revealed to her that the videos would be released over the internet- an idea that initially caught her by surprise.

In mid 2006, a series of vlogs, starring Rose as the main protagonist, were uploaded onto Youtube. Seemingly genuine, she played the part of a sixteen year old girl named Bree who posts as lonelygirl15. Initially, the videos dealt with typical teenage issues such as angst; however as time went on, a number of bizarre happenings seemed to occur.

A big hit, the series quickly garnered thousands of views online. Within a few weeks, the channel’s subscriber count had shot into the hundreds of thousands. Convincingly made, many believed the vlogs to be genuine. Still, a fair share of viewers felt that the videos were a “promotional gimmick.” Somewhat of a mystery as to whether or not the videos were a work of fiction, an investigation was soon conducted by the Los Angeles Times.

By September 2006, publications had gotten ahold of Rose and the videos creators, to interview them about the project- it was then that the vlogs were confirmed to be fictional.

For the tenth anniversary of the Lonelygirl15 series, Rose reprised her role as the teen in a new video- one in which she is seen reassuring an unidentified fifteen year old about “being selected”. Since then, the upload has been viewed more than 1.5 million times.

Following the end of the lonelygirl15 series, Rose was offered a contract with United Talent Agency. Shortly afterwards, she landed a recurring role in the ABC comedy, Greek (2007) which also served as her television debut. Created by Patrick Sean Smith, the series followed a group of college students at the fictitous Cypris Rhodes University in Ohio. Playing the role of Jen K., the actress ended up appearing in a total of 11 episodes.

Over the next year, the actress continued to appear in several TV titles including, Casanovas (2008), Blood Cell (2008), Hooking Up (2008). Then in 2009, Rose was cast as a supporting character in the web series, Poor Paul, starring Zack Bennett, Kevin G. Schmidt, Nicholas Braun, and Samantha Droke. From there, she made several guest appearances in The Crew (2009), BlackBoxTV (2010), and The Temp Life (2010).

Following her time in the lonelygirl15 vlogs, she landed another lead part in Big Fantastic’s web series, Sorority Forever (2008). Directed by Ryan Wise, Doug Cheney, Chris McCaleb, and Chris Hampel, it followed the lives of four college freshmen. One of the main cast members, Rose played the part of Julie Gold; other actors include Jessica Morris, Mikaela Hoover, Taryn Southern, and Angie Cole.

Released through The WB, it ran for 40 episodes from September to October 2008.

Best known for her portrayal of lonelygirl115, Jessica has garnered several awards for her online work. In December 2006, she netted a VH1 Award for Big Web Hit of the Year. More accolades soon followed including another VH1 Award for Fourth Biggest Web Star, and a Web Award for Best Actress.

In 2008, she also received Streamy Award nomination for her portrayal of Julie Gold in the web series, Sorority Forever.

Last spring, it was announced that the actress had gotten engaged to her boyfriend, Tim Phillipps- an Australian actor. Months later, the couple tied the knot at the Royal Melbourne Yacht Squadron in 2017. 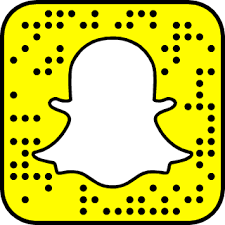 If you’d like to add the lonelygirl115 star to your friend list on Snapchat, you can do so by clicking here.

Unfortunately, it doesn’t look like the actress has an official Facebook page. We’ll let you know if she ever creates one- stay tuned.

If you want to see some photos taken by the star, you can follow her on Instagram at @jessiroselee.

Perhaps you’d like to rewatch some of lonelygirl115’s old videos? If so, you should head on over to her Youtube channel at @lonelygirl15.