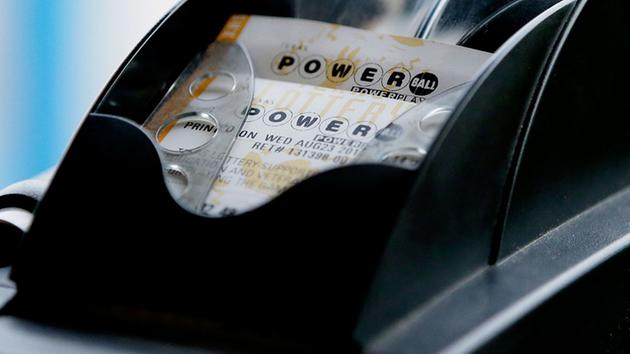 A woman in Massachusetts will no longer have to worry about getting up early to work as she has come forward to collect the lottery jackpot of $758.7 million.

The woman bought the winning ticket at a gas station in Chicopee, Massachusetts. She is now the biggest winner of a jackpot in US history. In early 2016, the Powerball jackpot reached $1.6 billion but that was won by three people. It was initially announced by lottery officials that the winning ticket had been sold in a different town. The information was corrected earlier today.

After noticing that she was the winner, the woman quit her job and recently said that the first thing she wants to do is sit back and relax.

The draw happened on Wednesday and the Massachusetts State Lottery confirmed to reporters that the ticket had been verified. The woman told reporters that she picked the numbers based on the birthdays of her family members.

The woman was asked about her plans but it appears that she just wants to relax. One reporter asked her if she is going to buy something nice such as a car but she responded that she bought one less than a year ago. She plans to pay off the the car instead of buying a new one.

Before winning the lottery, she was working at a medical center. She had worked there for 32 years but decided it was time to quit after winning the record lottery jackpot. She says she called them and told them that she would not be going back.

The gas station that sold her the ticket receives a $50,000 prize but the owner has announced that the money will go to charity.

The woman can choose between yearly payments or lump sum. The jackpot payout is estimated to be a little less than $450 million after taxes.