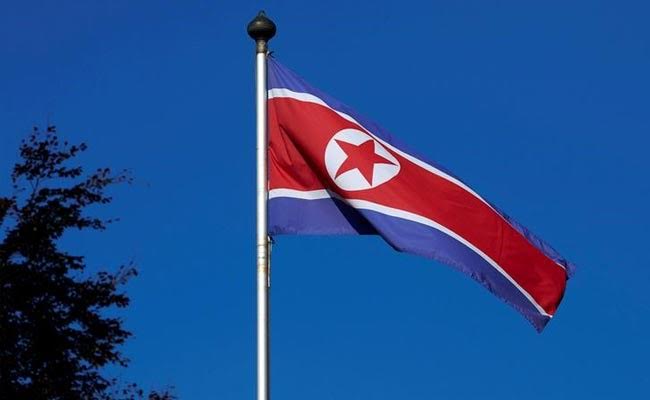 On Saturday, the UN Security Council approved new sanctions against North Korea over its missile program. The sanctions were approved unanimously with its only international ally, China, voting in favor.

North Korea has responded to the new sanctions, which were approved because of the recent tests. According to estimates, the sanctions will reduce one third of the country’s exports. Estimates say North Korea makes around $3 billion from exports each year.

The sanctions come after the testing of ballistic missiles by North Korea. The tests have raised concerns among neighbors but the country has vowed to continue its nuclear weapons program. In the past, other sanctions have been approved against North Korea. Earlier this year, China decided to suspend imports of coal from North Korea.

On Monday, North Korea said it would continue its nuclear weapons program. The KCNA news agency said that the country wouldn’t put its self-defensive nuclear deterrent on the negotiating table. It also threatened the US over the sanctions, saying it would pay the price for its crime thousands of times. This year, North Korea has tested several missiles, including one that landed near the Sea of Japan. The recent tests have led to Japan’s population practicing attack drills.

The sanctions approved unanimously by the UN Security Council are the latest against North Korea. Past sanctions seem to be having little effect but these could be the toughest yet, with estimates saying it could reduce one third of its exports.