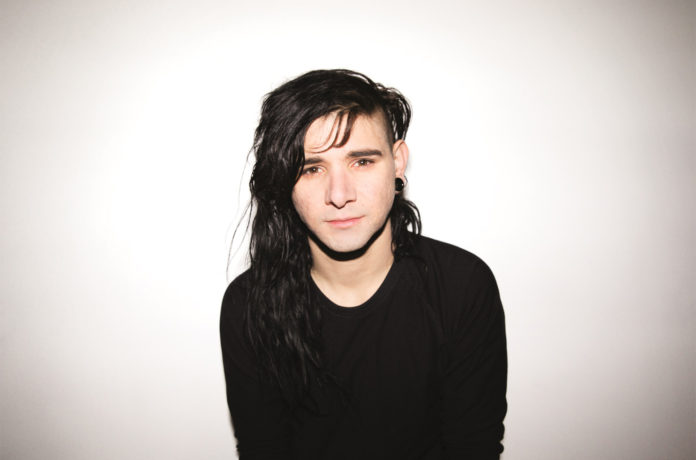 Skrillex is probably one of the most popular EDM artists in the entire world. There are a lot of people who might say that he helped to pioneer dubstep as a whole. Regardless as to whether you love or hate his music, it can’t be denied that Skrillex has made a major impression on the music industry as a whole. He’s been doing significant things in electronic music since the late 2000’s, and from then to now he has been able to amass a pretty large international fan base. Skrillex’s fans are known to show their support for him and his work across a variety of social networking platforms, including Snapchat, Facebook, Twitter, and Instagram.

Skrillex, also known as Sonny John Moore, was born in Los Angeles, California in January of 1988. His parents, who were Scientologists, took him in and out of different schools a lot when Moore was still young. By the time he was 14, he was fully homeschooled by his parents due to the severity of the bullying that he faced at regular school. When he was 16, however, he learned that he was adopted, and he dropped out of the homeschooling program. Although some may classify his upbringing as being unstable, one thing remained constant during Sonny’s adolescence: music. He would frequently attend punk gigs and electro club raves, which were held all around Los Angeles. 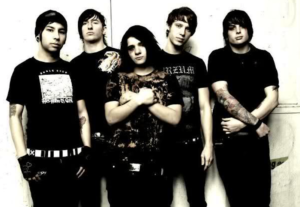 Moore entered the music industry at a very early age, with all things considered. In 2004, when he was just sixteen, he reached out to the band From First to Last, wanting to play guitar for the band in studio recording. He flew all the way out to Georgia, and although he initially only wanted to play guitar, it became a bit more than that. The studio producers heard him singing, and they decided to make him the lead singer over Matt Good. In June of that year, From First to Last released their debut album. The band’s second album Heroine was released in 2006. From First to Last is basically a post-hardcore screamo band, and I doubt it’s what most people think of when they think of Skrillex.

Well, in 2006, Sonny decided to leave the band. He wanted to pursue a solo career. As it turns out, this was probably the right move for him to make. Initially in his solo career, Moore continued to perform with other similar artists, usually as a part of a band. He didn’t really start to delve into electronic music until 2008, when he began to perform as Skrillex in various Los Angeles clubs. Skrillex’s first debut EP My Name is Skrillex was released online as a free download through Myspace. Although this EP didn’t blow up or anything, it helped him get on the map a little bit. 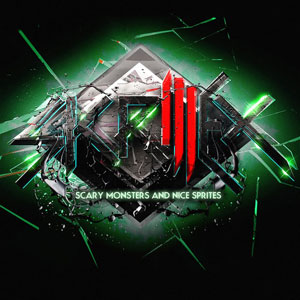 Skrillex’s most significant release came a few months later, when he released the EP Scary Monsters and Nice Sprites. The whole of the album became very popular, and to date, the single “Scary Monsters and Nice Sprites” may be Moore’s most iconic work. The album ended up being nominated for Best Dance/Electronica Album at teh 54th Grammy Awards, and it would go on to win that award. Since that release, Skrillex has continued to crank out music that is eagerly sucked up by fans of all things dubstep. He was one of the first artists to really go mainstream with dubstep, and his impact has remained through 2017, in both the EDM world and in the music world in general. Like I said, Skrillex’s enormous impact on music during the 2010’s can’t be denied. 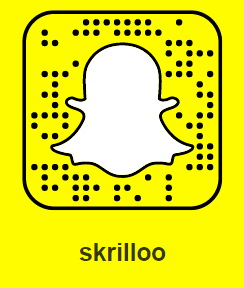 Like hundreds of other celebrities, Skrillex has a presence on Snapchat. He’s been a member of the platform for a good while now, and he can be found through the username skrilloo. You should be able to add Skrillex on Snapchat by scanning his Snapcode using the app. (I’ve included a picture of his Snapcode above.) You can also add him just by clicking the link here. Aside from those two methods, you can also obviously just search for him through his username and add him the old fashioned way.

Skrillex is on Facebook! I guess it’s only natural that an artist as popular as him would have an official, verified Facebook page. You can find his page under the username @skrillex. Alternatively, you can also navigate directly to his Facebook page by clicking the link here.

Twitter has been around for a long time, and Skrillex has been on Twitter since the beginning of 2009. Since then, he has been able to pull together nearly 7 million followers. You can follow Skrillex on Twitter by searching for him through his handle, which is simply @Skrillex. Take a look at what he shares with his followers by clicking the link here.

Out of all of his social media accounts, most of Skrillex’s followers can be found on Instagram. As of this writing, he’s right on the verge of reaching 8 million followers. Skrillex’s Instagram username is simply skrillex, and you can check out the kind of stuff that he posts on his Instagram by clicking the link right here.

Although Kik is a very popular messaging application, I don’t think you’ll be able to find Skrillex among its users. It’s possible that he uses Kik personally, of course, but as of this writing there isn’t any information that suggests that Skrillex is a Kik user. If he has an account, he has never shared that account’s details with his fans. With that said, if you meet someone on Kik who claims to be Skrillex, then I think that they’re probably lying to you.