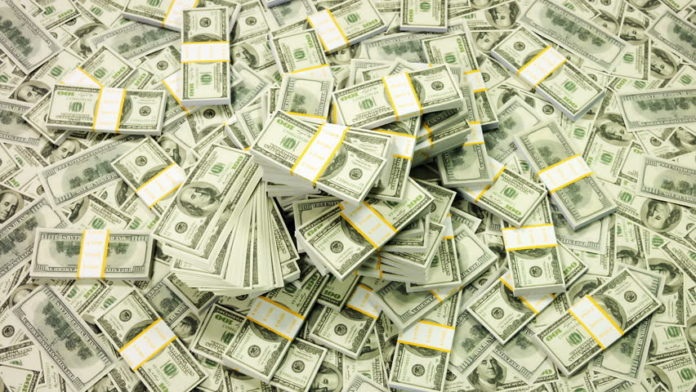 A South African student received one million dollars after an error on her loans. The student went on a spending spree shortly after the error. Part of the money was spent on clothes, tech products and even parties.

The student had the money for nearly three months and the spokeswoman has said she is responsible for the amount she spent after the error. The good news for her is that she did not spend all of it because she would have a big loan to pay back. The university is currently investigating how the error happened and has taken back the hundreds of thousands of dollars she received by error.

The student is one of thousands in the country who receive loans. The students that receive a loan are usually sent money every month but the error gave her a lot more. The spokeswoman did not reveal what the student bought with the money but local media reported that she bought a number of things, including smartphones and expensive clothes. Reports also say the student used the money to party.