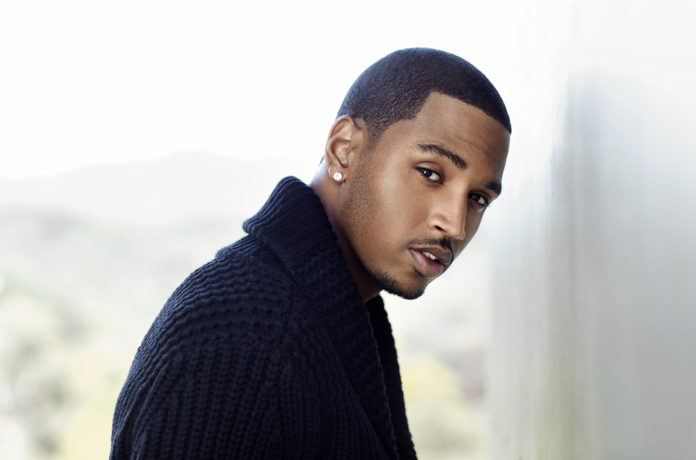 Trey Songz has been active in the music industry since the early 2000’s. He started out small, but by the late 2000’s he had effectively broken out and become a mainstream superstar. He has accumulated millions of fans throughout the course of his career, and those fans eagerly consume pretty much any music that he has any part in. Since we live in a digital age, it’s only natural that those fans would follow Trey Songz on social networks, like Snapchat, Instagram, Twitter, and Facebook. Trey is known to occasionally engage with his fan base through these platforms.

Trey Songz, also known as Tremaine Neverson, was born in November of 1984 in Richmond, Virginia. Although he showed a lot of promise in music at a young age, it took him a while to really get into it. Songz was a shy kid, and singing isn’t really something that shy kids do. However, he received a lot of praise and encouragement from his friends and family, and by the time he was in high school, he decided to really commit to singing. Trey was introduced to Troy Taylor, a record producer, basically when he was still in high school. (Troy Taylor was a family friend. He went to high school with Trey’s father.) Songz officially graduated from high school in 2002, and right after that he signed a contract with Atlantic Records, which was a major achievement. 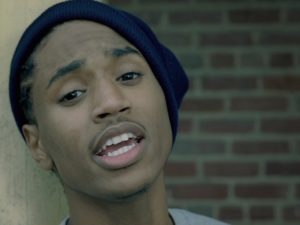 Following his graduation, Trey made the decision to move to New Jersey so that he could immediately begin work on his debut album. He released a couple of mixtapes leading up to the release of this album, but they were inconsequential. Although they got him some fans, it wasn’t anything huge. Songz released his debut album I Gotta Make It in July of 2005. It did remarkably well for a debut album, selling tens of thousands of copies in its first week. The most popular single to come from the album was “Gotta Make It”, which featured Twista. Around this same time, Trey Songz was featured in a Twista single entitled “Girl Tonite”, which only served to boost Songz’s popularity further.

In 2007, Songz released his second album Trey Day. This album was a little more successful than his previous, selling around 70,000 copies in its first week, compared to the 40,000 copies in the first week of I Gotta Make It‘s release. The most popular single to come from this particular album was “Can’t Help But Wait”, which came out in August of 2007. It’s still one of the most popular songs that Trey Songz has ever released, and it ended up earning him a Grammy award nomination for Best Male R&B Vocal Performance. Through all of this success, Trey Songz kept pushing on and becoming more and more popular. His third album, entitled Ready, was released in August of 2009. It did very, very well for itself, selling 131,000 copies during its first week of release. Today, it is a certified platinum album. 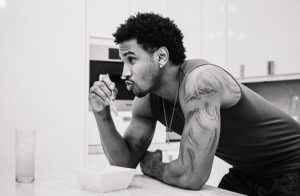 Ready spawned over a handful of successful singles, and its success basically allowed him to begin work on his fourth album immediately. It debuted at number 2 on the Billboard 200 upon its release. This album also is home to Trey Songz’s most popular song, “Bottoms Up”. “Bottoms Up” was a smash hit, and it really flourished during the summer of 2010. By the time this album had released, Trey Songz was pretty much a household name as far as mainstream R&B goes. Since then, this artist has continued to release music at a steady pace, and his fans always come through and support his releases. In March of 2017, he released his most recent album entitled Tremaine the Album. Trey has been in music for a long time now, but he isn’t showing any sign of dropping out just yet. 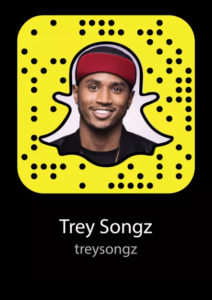 Facebook is arguably the biggest social networking platform in the entire world, so it wouldn’t be much of a stretch to assume that Trey Songz has an account with them. You can find Trey’s official, verified Facebook account under the username @treysongz. Take a look at his page by clicking the link here.

Twitter is another massive social network, and it’s very popular among musical artists. Trey Songz has nearly 12 million followers on Twitter as of this writing. You can join those followers by taking a look at his account under his Twitter handle, @TreySongz. Click the link here to see what kind of stuff he posts.

Like many other musical artists, Trey Songz can also be found on Instagram. He has over 8.5 million followers on the platform. Feel free to check out the kind of stuff that he shares with his followers by clicking the link here.

So, Kik is a really popular messaging app. A lot of people use it, and there are even some celebrities who use it. However, Trey Songz doesn’t seem to be someone who is on Kik. If he is on Kik, then he hasn’t shared any of that information with his fans. So with that in mind, if you’ve met someone on Kik who is claiming to be Trey Songz, then they’re probably being dishonest with you.