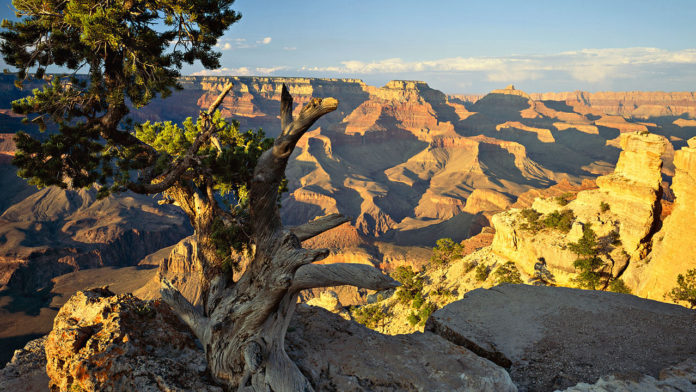 A US woman has lost her life after taking a wrong turn in the Grand Canyon. According to her husband, she was hiking with her daughter and niece when she decided to look for water and help. Her husband also wrote online that she decided to leave the girls in a safe location.

Sarah Beadle, who was working as an emergency physician in Texas, began walking around the area and park rangers believe she got lost. They suspect she died from heat exhaustion after getting lost.

The two girls that she left in a safe location were later found by other people. The girls were brought to camp and were said to be in good condition. Her husband wrote online that she decided to look for water and help alone when her daughter started feeling dizzy. He says they had run out of water when that happened.

The National Park Service revealed on Wednesday that a woman’s body had been found. Mr. Beadle explained that somewhere along the trail she made a wrong turn. Rescue teams began searching for Mrs. Beadle on Tuesday. According to officials, her backpack was found near South Kaibab Trail and River Trail. An official of the National Park Service told local media that one of the trails she may have been hiking on has limited shade and no water.

The area, which is known for having extreme temperatures early during the day, has two trails that hikers can take. Her backpack was found near the South Kaibab Trail, which the park official says has no water accessibility and almost no shade.

Mrs. Beadle was working as an emergency physician at a hospital in Texas. The hospital recently released a statement saying she was a beloved member of their team and that she’ll be missed.