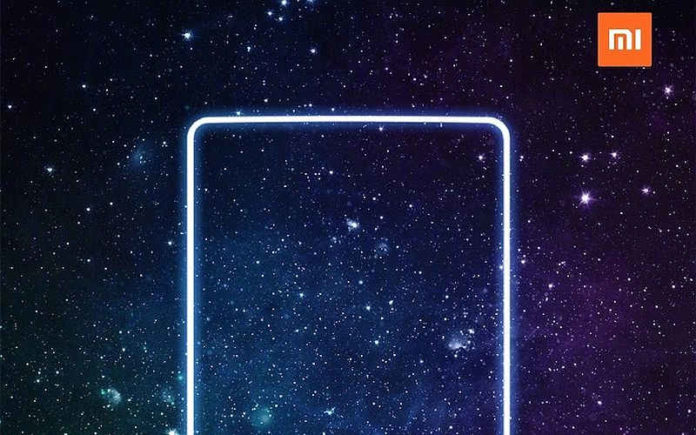 It’s official, Xiaomi will unveil the new Mi Mix on September 11, just a day before another popular phone makes its debut.

Xiaomi revealed on a Weibo post that the phone will be unveiled at an event on September 11. According to the post, the event for the Mi Mix 2 will take place in Beijing.

Earlier this year, the company confirmed that it was working on the second generation of the smartphone. The first Xiaomi Mi Mix was unveiled in October and released in November 2016. The phone was a huge success, despite its limited release in China. The phone was sold out in seconds during its first sales.

Xiaomi has not confirmed a time for the event but the date is a day before the debut of the next iPhone. A few days ago, a report had mentioned that Xiaomi would unveil the Mi Mix 2 on September 12. The company also revealed an image that showed nearly no bezels.

The Xiaomi Mi Mix 2 has been mentioned in plenty of rumors throughout the year, with many of them saying that the front will have even more screen this time. The screen to body ratio is rumored to be 93 percent, a bit more than the Mi Mix’s 91.3.

It’s been less than a year since the release of the Mi Mix but the second generation smartphone has been one of the most talked about this year since Xiaomi was one of the first to give customers that amazing display that had only been seen on phones such as the Sharp Aquos.

The price of the phone has not been confirmed but rumors say it will probably increase for the second generation smartphone. The Xiaomi Mi Mix was released with a starting price of about $540. Recent leaks have said the Mi Mix 2 will offer several variants, including one with 256GB of storage.