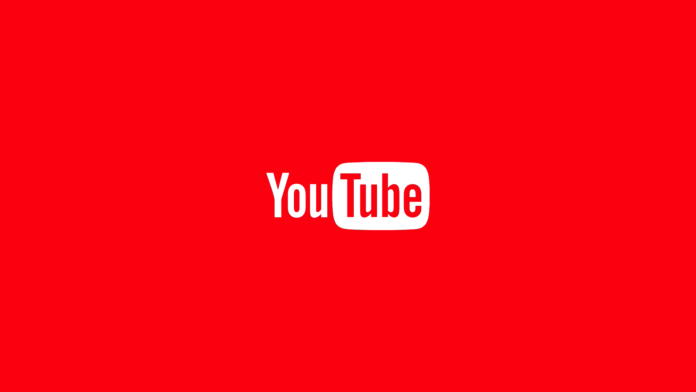 YouTube has plenty of features that let us know how popular a video really is but the video site could soon add another. Android Police recently spotted a feature that lets users know how many people are currently watching the video. The feature is nothing new as it is already part of other sites but the addition would give users yet another indicator to show them how popular the video is.

YouTube already has features that let us know how many people have watched, commented and liked or disliked a video. But the live viewer count would let users know exactly how many people are watching at the same time. The feature is not available yet and has only appeared for some Android users.

How does it work? Where can the feature be found? Well, the live viewer count is something that can easily be missed if you don’t look outside of the video. The live viewer count, which appears to be available for just a few Android users, can be found right under the title of the video. The feature is pretty much the same to what appears when you watch a YouTube livestream on mobile.

The live viewer count is a cool little addition as it can let creators know just how much people are watching their video after an upload. It also lets the users know who else is watching that same video. Some of us often wonder how many people are watching a video that was uploaded by a YouTube star seconds ago and that will be answered with the new feature.

YouTube has not confirmed anything about the feature but the video site could soon have more than just likes, dislikes, comments and views.

What do you think about this feature? Let us know in the comments.