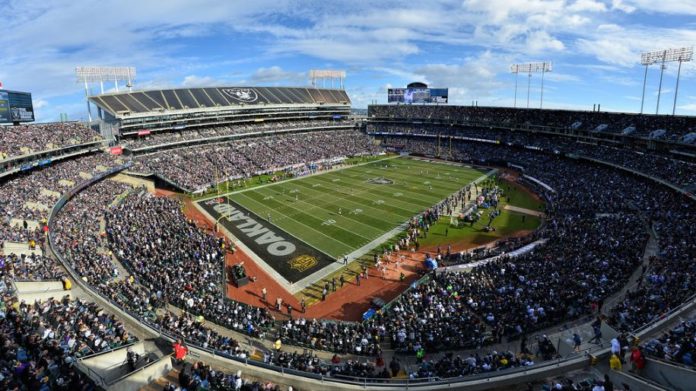 More than 20 cities in the US have shown interest in staging World Cup games. One of the cities with several stadiums interested is Los Angeles. Pasadena’s Rose Bowl, The Coliseum and the planned NFL stadium that will be located in Inglewood, are among the more than 20 venues interested.

Three Mexican states have shown interest in staging games while five Canadian provinces are also interested. Mexico is the country that has hosted the most World Cups out of the three with two. The US hosted the 1994 World Cup while Canada has never hosted a men’s World Cup.

One of the stadiums interested for Mexico is Estadio Azteca, which has staged World Cup games in the past. Montreal’s Olympic Stadium is one of the few options being considered for Canada.

The 2026 World Cup will see major changes from previous editions. Earlier this year, FIFA approved an expansion for the tournament. 48 teams will participate in 2026, 16 more than recent tournaments. The next two World Cups in Russia and Qatar will use the current format of 32 teams.

A total of 41 cities have shown interest in staging the World Cup games. The majority of the cities are in the United States. There are requirements for the stadiums to bid, including a capacity of at least 40,000 seats for the group stage matches. The requirements are even bigger for the opening and final matches, with at least a capacity of 80,000 seats. Only a few stadiums that have shown interest have a capacity of 80,000, so many will be competing for the group stage matches.

The cities and stadiums interested must also have all the infrastructure, transportation and everything needed for a major sporting event such as the World Cup. FIFA will reportedly choose the next host next year. The US, Mexico and Canada bid will be competing against a few others, including Morocco. If the joint bid is chosen, it would be the first time since 2002 that the tournament is hosted by more than one country.

Here are all the stadiums interested in hosting games for the 2026 World Cup:

– Planned NFL stadium for Rams and Chargers. Capacity not yet known but the stadium will be located in Inglewood.

That’s a lot of stadiums but the list will reportedly get smaller as FIFA will look at all the options and determine which ones will stage the matches. FIFA will choose the host of the 2026 World Cup next year and the country or countries will have six years to prepare for the sporting event.

Which stadiums do you think should stage World Cup matches? What do you think about the expansion for 2026? Let us know in the comments.