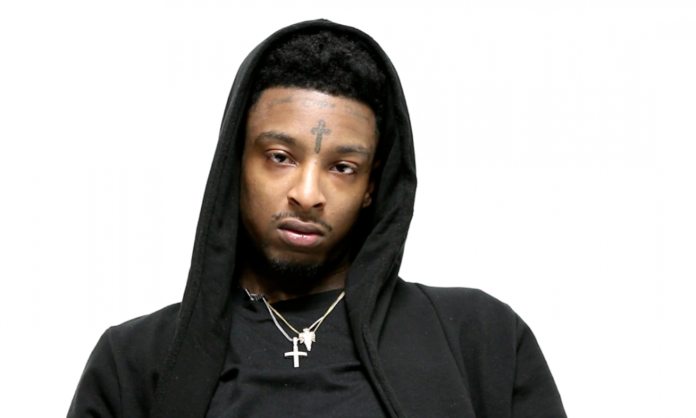 21 Savage is a rapper who is well-known for his criminal past and how his lyrics serve as a testament to what he had gone through. His career led to the release of several mixtapes, extended plays, and one successful album. Read on to know more about The Slaughter King’s rise to hip hop success.

The rise of 21 Savage

Shayaa Bin Abraham-Joseph was born in the island of Dominica on October 22, 1992. He grew up in the neighborhood of Decatur in East Atlanta along with his mother, her boyfriend, six sisters, and four brothers. It was at the age of eight when Savage first laid his eyes on a gun, particularly a .38 revolver owned by his uncle. The boy developed a fascination for firearms as he kept receiving cap guns as birthday gifts, eventually getting hold of a real pistol on seventh grade. At one point, Savage brought the gun to school after a kid was talking behind his back. This incident resulted in his expulsion from all schools in DeKalb County.

Savage’s mother relocated him to Gwinnett County where he was enrolled in ninth grade, although this only lasted for one semester. He stopped going to school and moved to street activities which involved performing robberies with his gang, who called themselves 21, and selling the stolen items for profit. At the age of 19, Savage fathered two kids and it was during these days when he realized that he had to seek out a better life for them. Two years later, he and his best friend Johnny were involved in a shootout in a drug deal that was actually a hit. Savage survived despite getting shot six times, but Johnny did not. Also, his brother Tayman was killed in another drug deal gone wrong. As an ode to his fallen brother, Savage got the iconic dagger tattoo between his eyes.

The near-death experience, along with the deaths of the people close to him, caused Savage to contemplate about focusing his energies on rap. He already had past experience in rapping and, using only a stolen microphone and a Macbook, began working on his recordings. He released his first single “Picky” in 2014 which became a classic in Atlanta. Also, he took the moniker “Savage” while he was setting up his Instagram account during this period.

In 2015, Savage released his debut mixtape The Slaughter Tape. It was followed by the extended play Free Guwop and another mixtape Slaughter King within the same year. His tracks proved to be very successful and Savage was hailed as one of the stars presented in the 2016 Freshman Class of hip hop magazine XXL. Also in 2016, Savage released the extended play Savage Mode which was an international success and landed at the 23rd spot of Billboard 200. The following year, Savage signed to Epic Records and released his debut album Issa Album in July, gathering positive reviews from critics and peaking at number 12 on US Billboard Hot 100. 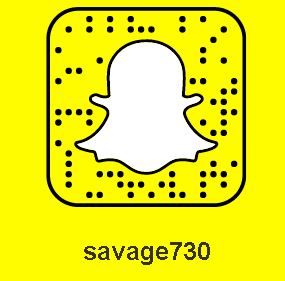 Savage announced his Snapchat username on his Twitter account last December 02, 2015. He is quite active in posting his antics on social media. Click here to add 21 Savage to your Snapchat.

21 Savage Kik Username or Code – As of now, Savage does not have an account on Kik. We will update this page if he ever decides to make one. Be wary of accounts that are claiming to be the rapper as they are most likely fan made.