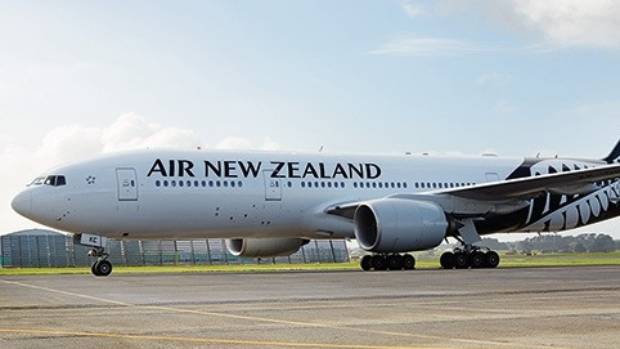 Air New Zealand has decided to limit ticket sales as the jet fuel shortage keeps getting worse. The airline is now limiting the ticket sales on some international flights. The decision comes days after a burst pipeline at Auckland Airport left passengers stranded. The pipeline is the only provider of jet fuel to the airport, which is the busiest and largest in the country.

The airline said it has cancelled a total of 26 domestic flights. The private company that owns the pipeline has a team working to repair the damage but they have said the repairs could continue for a few more days.

The cancellations by the airline will affect thousands of customers. The airline has said the customers affected will be put on alternate services. The burst pipeline has forced other airlines to cancel flights or stop at other countries to refuel.

It’s also been reported that company supply managers were talking to the government about the possiblity of distributing fuel from other places. At least four vessels will arrive to the country in the next few days to provide diesel, jet and regular fuel.

The repairs on the pipeline began a few days ago and the company has said it could continue for a few more days. According to recent reports, the repairs have been slowed down by heavy rains in the area. Environmental groups have expressed concern about the leak on the pipeline. The company recently said that most of the leak had been recovered.