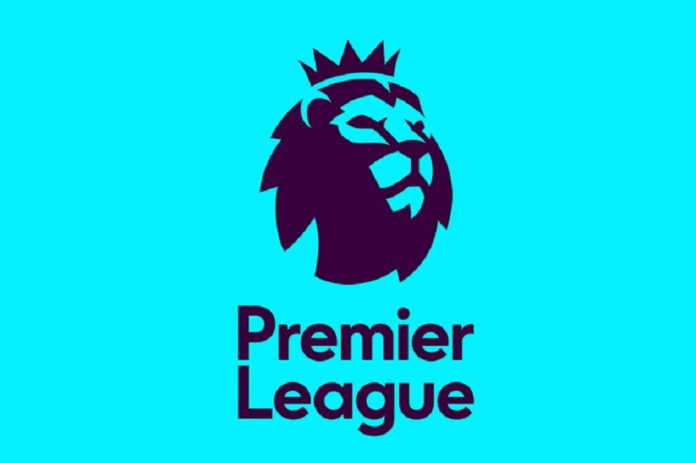 Amazon and Facebook are said to be some of the companies interested in bidding for the streaming rights of the Premier League when a new TV deal is negotiated, according to Manchester United executive vice-chairman Ed Woodward.

The two companies could be joined by many others when the bidding for the streaming rights starts in the next few months. Sky and BT Sport, which have most of the TV domestic rights, will probably have big competition as Amazon and Facebook have shown interest in streaming the most popular sports leagues.

The interest by these companies could mean a big increase in the broadcast income for the clubs. In April, Amazon acquired the streaming rights to ten NFL Thursday Night Football games. Just a few hours ago, Amazon made its second big sports acquisition by reaching a deal for the streaming rights of the ATP Youth Tennis Tournament.

Facebook has also attempted to make big acquisitions. The social media company made a $610 million bid earlier this month for the Indian Premier League. The company turned out to be the second highest bidder. The streaming rights were acquired by Star India for a whopping $2.55 billion. The deal is the most expensive in cricket broadcasting history and will run for five years.

The existing deal runs until the end of the season and the new bidding is said to be starting later this year. The interest by these companies could make the bidding a lot higher than in previous years.

Woodward also mentioned that the companies could also be interested in bidding for other big tournaments such as the Champions League and Europa League. Woodward thinks that after the huge bid for the IPL by Facebook, the companies could bring high bids for the streaming rights of the EPL. The Premier League is one of the most popular football leagues in the world and would give any streaming service more content over its rivals.