August Alsina’s Snapchat Name – What is His Snapchat Username & Snapcode? 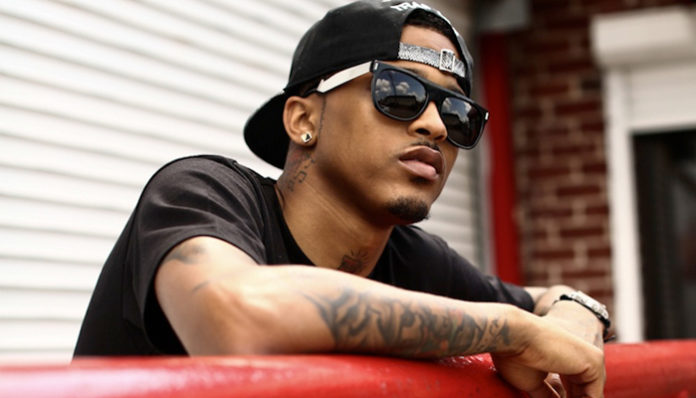 A recording artist from New Orleans, August Alsina is perhaps best known for his collaboration with Trinidad James, I Luv This Shit. Inspired to sing at a young age, he uploaded his first cover song onto Youtube in his early teens. Through Def Jam Records, the rapper released his debut EP, Downtown: Life Under the Gun in 2013. Since then, he has dropped two studio albums, Testimony and This Thing Called Life in 2014 and 2015 respectively.

Born on September 3, 1992 in New Orleans, Louisiana, August Alsina first expressed an interest in singing after watching the musical film, Sister Act 2: Back in the Habit (1993) as a child. Pursuing music as a hobby, he eventually started to upload covers onto Youtube, the first being that of Lyfe Jennings’ Hypothetically. Due to his father’s addiction with cocaine, him and his mother later relocated to Houston, Texas following Hurricane Katrina where he spent his teen years.

After completing high school, Alsina moved to Atlanta, Georgia to pursue a music career. In 2012, he released his first official mixtape, The Product (he had recorded an untitled mixtape a year before).

In 2013, the rapper released the single, I Luv This Shit– a joint venture with Trinidad James. An R&B song about drugs and alcohol, it was written by Alsina himself with help from Sean McMillion, Ralph Jeanty, and Nicholas Willams, among a few others. Praised all around by critics, the track ended up reaching number 48 on the Billboard Hot 100 and number 13 on the Hot Hip-Hop Songs. To promote the single, Alsina performed the song on a few shows including The Arsenio Hall Show, 106 & Park, and The Wendy Williams Show.

Given a Viewer’s Choice Award at the BET Awards ceremony in 2014, an official music video was later uploaded onto Youtube. Responsible for parachuting him into fame, the MV has since been viewed over 52.8 million times on his Youtube channel. On Soundcloud, the single has also racked up more than 25 million streams.

On August 20, 2013, the recording artist released his debut EP, Downtown: Life Under the Gun. Produced by Carlos Cahee, Andrew Clifton, Eric Hudson, Cassius Jay, and The Exclusives, it featured a few guest appearances from Rich Homie Quan, Kidd Kidd, and Trinidad James. Preceded by the above mentioned single and Ghetto, the record contained eight tracks- Hell on Earth, Nobody Knows, Don’t Forget About Me, Ghetto, Let Me Hit That, I Luv This Shit, Survival of the Fittest, and Downtown.

Noted for its ballads, the extended play charted at number 68 on the Billboard Top 200 and number 44 on the Top R&B Albums. On AllMusic, the project currently holds a three and a half star rating.

A year afterwards, his debut album, Testimony was released on April 15, 2014. A fusion of hip hop and R&B, fifteen songs were introduced- including FML (Ft. Pusha T), Ghetto (Ft. Yo Gotti), Grind & Pray/Get Ya Money (Ft. Fabolous), Kissin’ on My Tattoos, and Benediction (Ft. Rick Ross). Upon its release in the United States, it reached number two on the Billboard Top 200 and number one on the Top Hip-Hop Albums; elsewhere, the album also charted in the UK.

Met with positive reviews from publications such as The New York Times and Now Magazine, Testimony sold 67,000 copies within the first week alone in the US. By March 2016, more than 500,000 units have been sold, earning it gold certification in the RIAA. To date, it remains to be the rapper’s most successful studio album. In support of the album, Alsina also headlined the Testimony Live Tour in 2014.

On December 11, 2015, Alsina delivered his second album, This Thing Called Life. Supported by five singles including Why Do It (Ft. Lil Wayne), Hip Hop, and Song Cry, it entered the Billboard 200 at number fourteen, with approximately 41,000 sales in the first week. From there, the album eventually also reached number two on the Top R&B Albums. Produced by many of his long time collaborators including Knucklehead, The Exclusives, and Polow da Don, the playlist consisted of fifteen tracks including Been Around the World, Would You Know? First Time, American Dream, and Look at How Far I’ve Come.

Aside from the above, the emcee has also been featured as a guest artist on several occasions- for instance, he teamed up with Sage the Gemini in Down on Your Luck, with Kirko Bangz in Rich, DJ Khaled on Hold You Down, Kevin Gates on I Don’t Get Tired, among many others. Some of the artists that he’s collaborated with include Juicy J, Keyshia Cole, Flo Rida, DJ Drama, Ty Dolla Sign, and Plies.

In the few years that he’s been involved with the rap scene, August Alsina has earned himself a handful of accolades including six BET Award nominations. From those, two were wins for the categories of Best New Artist and Coca-Cola Viewers’ Choice Award.

This past summer, he was also invited to perform at the BET Awards Pre-Show in Los Angeles, California. 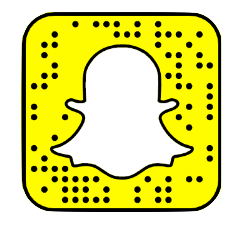 Want to follow the rapper on Facebook? You can do so by joining 3 million other fans in liking his official page- you can find him on the site at @augusalsinamusic.

Perhaps the easiest way to stay atop of the artist is to follow him on Twitter- you can find him on the tweeting platform at @AugustAlsina.

Interested in viewing some behind the scene photos from August Alsina himself? If so, you should definitely check out his official Instagram account at @augustalsina, where he has close to 6 million followers.

Should you feel like listening to some of his hit songs, head on over to his official Youtube channel at @AugustAlsina- he’s already got himself over 540,000 subscribers.