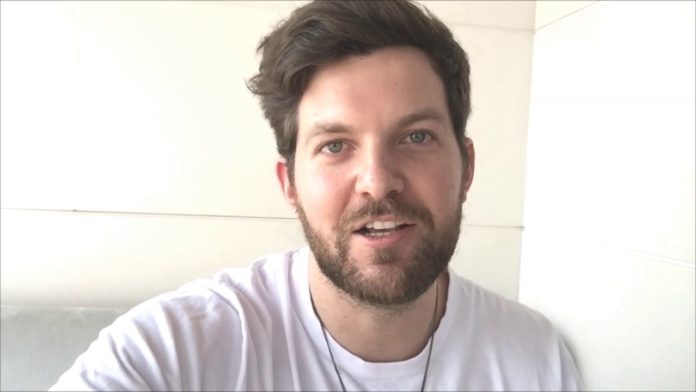 Even to those who are really involved in EDM, it seems like Dillon Francis came up overnight. He was making music back in 2010, but he didn’t really get popular until 2012. This means that, within the span of just five years, Dillon Francis succeeded in becoming one of the most recognizable names in electronic dance music. Today, I think it’s safe to say that Dillon has millions of fans across the world who enjoy and support his music. These fans are known to support Dillon on social networks like Instagram, Facebook, Twitter, Snapchat, and many more. Sometimes, he will even interact back with his fans on these platforms.

Dillon Francis was born in Los Angeles, California in October of 1987. He had very protective parents, which I guess made his rise to prominence in electronic dance music all the more unusual. Early on, Francis became known for his work in moombahton, a unique genre within EDM. If you’re unfamiliar, moombahton is basically a fusion between house music and reggaeton. When Dillon Francis first started working in this genre, it was almost brand new. Francis basically kicked off his career in 2010 when he released Swashbuckler, an EP, through Play Me Records. There was a little bit of a lull in his career after that, but a couple of years later he would release the singles “I.D.G.A.F.O.S.” and “Bootleg Fireworks (Burning Up)”. Both tracks would become very popular among his fans. 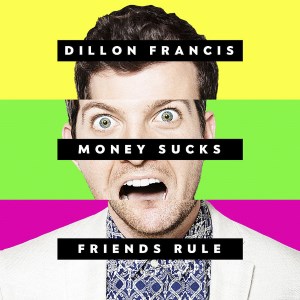 During that same year, Dillon’s career took a huge step when he released an EP called Something, Something, Awesome. This EP ended up topping the Beatport release chart, which was huge, because it made Dillon Francis the first artist in moombahton to reach the top of this chart. Later that year, due to his recent success, Francis was able to go on tour in North America. In the following year, he announced that he planned on releasing his debut album in the near future. MTV named Dillon Francis one of the year’s artists to watch, which would go on to be a very apt prediction. Despite a couple of unfortunate delays, this producer was able to release his debut album Money Sucks, Friends Rule in October of 2014. It did very well for itself commercially, as far as electronic albums go.

In the years to come, Dillon Francis only saw his fame grow. In August of 2015 he released This Mixtape Is Fire, where he tried to go back to his moombahton roots. This was a star-studded EP, and it featured help from artists like Calvin Harris and Skrillex. In 2017, Dillon made a pretty huge move when he announced that he was officially leaving Columbia Records. Don’t panic, though! This doesn’t mean that Dillon Francis’s career is music is over. It just means that, from now on, he will primarily be releasing music as an independent artist. (It’s also likely that, in the future, he will be spending a little bit more time developing his work in acting and entertainment as a whole.) Francis has already said that he plans on releasing a full-length album independently some time in the future. Needless to say, if you’re a fan of Dillon Francis and his music, you have a lot to look forward to in the coming years. He’s just getting started! 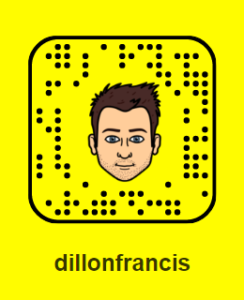 Dillon Francis is a regular user of Snapchat, and you’re really missing out if you’re a fan of his and you’re not following him there. His username is simply ‘dillonfrancis’, and you can obviously use this information to search for him through you app. To follow Dillon Francis on Snapchat, you also have the option of scanning his Snapcode, which I’ve included an image of above. Simply scan that Snapcode through the app, and you should be able to add him instantly. Alternatively, you can add him on the social platform just by clicking the direct link right here.

Even if you don’t have a Snapchat account, there are other ways to keep in touch with Dillon Francis through social media. He has an official, verified Facebook page, with other 1 million likes. You can find this page by searching @dillonfrancismusic, which is Dillon Francis’s Facebook username. Of course, you can also go to his page by clicking the direct link that I have provided here.

Dillon Francis is also on Twitter! He originally made his account way back at the beginning of 2009, and since then he has reached the incredible milestone of 1 million followers. You’re obviously able to join those followers if you’re a Twitter user. Dillon Francis’s official Twitter handle is @DILLONFRANCIS, and you can take a look at the kind of stuff that he tweets about by clicking the link here.

Although Dillon Francis has a large following on both Facebook and Twitter, without a doubt, the majority of his fans can be found following his Instagram account. Francis has nearly 2 million followers on Instagram, which makes sense considering how frequently he uses the platform. His official Instagram username is simply @dillonfrancis. Feel free to check his account out by clicking the link right here.

I’m sure that there are a lot of people who would really like to have a conversation with Dillon Francis. (He certainly seems like an interesting guy.) Kik seems like the perfect place for Dillon to regularly have conversations with his fans, right? Well, even so, it doesn’t seem like he has an account with Kik currently.