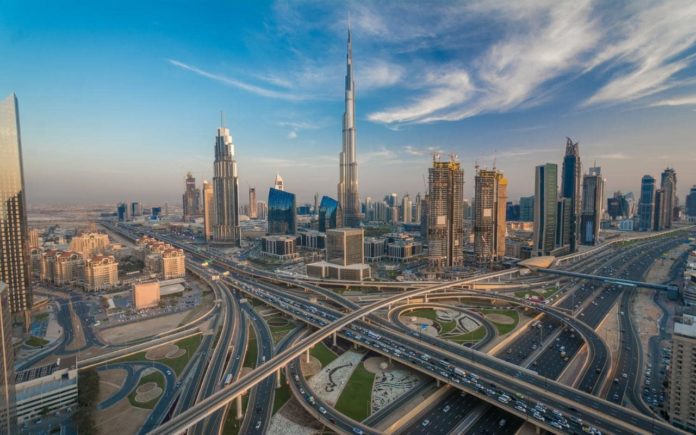 Those who have Bitcoins and want to buy an apartment in Dubai can now do just that. A company is selling the first 150 apartments for Bitcoin.

Apartments in Dubai are a little pricey but those who would like to spend their Bitcoin on a property can now do that in the city. The offer comes from Aston Plaza and Residences, which is selling its first 150 apartments to Bitcoin fans.

The prices might change since it’s with Bitcoin but the apartments start at just a little over $125,000. The company is selling studio apartments for 30 bitcoin while the one bedroom apartments are available for 50 bitcoin.

In recent years, stores and many other businesses have started taking Bitcoin as payment options but this is one of the first times that something so pricey sells for Bitcoin in the city. The company plans to sell its first 150 apartments for bitcoin but there will be many others available for those who want to use regular currency.

The people interested in buying the apartments will have 15 minutes to complete the online purchase. During that time, the price of the bitcoin will remain the same.

What do buyers get with their 30 or 50 bitcoin purchase? Well, the apartment complex, which has two towers, has an outdoor cinema, swimming pool and a shopping mall nearby. The first 150 apartments will be available for bitcoin but those who miss out on the first sale will have the chance to buy with bitcoin for the other apartments.

An official behind the project confirmed that more apartments would be sold for regular currency next month. The official also revealed that the company would not be keeping the bitcoin received from the sales. She said the bitcoin will be converted right after the online purchase is completed so that the development is not at risk. The transactions will be processed by BitPay.