Elizabeth Gillies Snapchat Name – What is Her Snapchat Username & Snapcode? 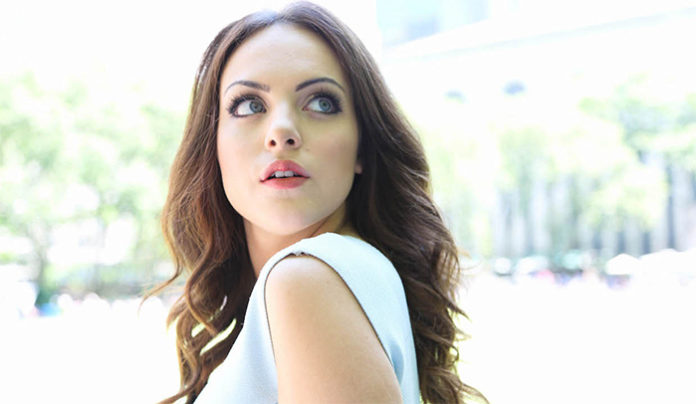 Born on July 26, 1993 in Haworth, New Jersey, Elizabeth Gillies is the daughter of Lorrie and Dave Gillies; the oldest of two children, she has a younger brother named George. Interested in acting ever since she was young, she started to attend local casting calls at the age of twelve. With a little bit of luck, she eventually appeared in a few TV commercials, including one for Virgin Mobile.

A couple of years later, she landed her first official acting role in the crime drama, The Black Donnellys (2007). Due to the fact that her parents did not feel that the show was appropriate for her age at the time however, she did not watch the finished series in its entirety. Shortly afterwards, Gillies appeared in the TV movie, Locker 514 (2007), where she played alongside Noah Crawford, Eric Nelson, and Austin Rogers.

A few years after her official debut, she received her first significant role in the teen sitcom, Victorious (2010). Created by Dan Schneider, it centred around the life of an aspiring singer named Tori Vega who attends a performing arts high school known as Hollywood Arts. While Victoria Justice played the part of said teen, Gillies portrayed the role of one of her classmates, Jade West. Other members of the main cast include Leon Thomas III, Matt Bennett, Ivan Jogia, Ariana Grande, and Daniella Monet.

Though reviews were generally mixed, the series’ premiere did well among viewers in the spring of 2010 Debuted on Nickelodeon on March 27, 2010, Victorious garnered 5.7 million viewers during its series premiere. Following the end of the first season in 2011, the show continued for three additional years until 2013; by then, there were well over 50 episodes.

Responsible for launching her TV career, the actress’ portrayal of Jade West in the series remains to be one of her best remembered roles to date.

While starring in Victorious, the actress landed a voice-acting role in the animated series, Winx Club (2011). The first Italian cartoon to enter the United States, Gillies provided the English voice for Daphe, one of the many supporting characters in the show.

Then in 2015, she was cast as one of the lead protagonists in the comedy, Sex&Drugs&Rock&Roll. Premiered on FX that July, the story revolved around the characters of a rising rock band called The Assassins. One of the main characters, Gillies portrayed the part of GiGi Rock, the group’s lead singer; she is joined by actors Denis Leary, John Corbett, Robert Kelly, and Elaine Hendrix.

Given decent reviews from viewers, Sex&Drugs&Rock&Roll was later renewed for a second season following the end of the first in 2015. The final episode aired on September 1, 2016.

This coming October, Gillies will be playing a main role in The CW soap opera, Dynasty (2017). According to IMDb, the cast will also include Grant Show, Nathalie Kelley, James Mackay, and Alan Dale.

In 2014, she landed her first major role in the horror thriller, Animal. Directed by Brett Simmons, the plot revolved around a group of friends whose lives are threatened by a bloodthirsty beast. Aside from Gillies who played the part of Mandy, the cast also included Jeremy Sumpter, Keke Palmer, Parker Young, and Paul Iacono.

Since then, she has also appeared in the comedy flick, Vacation (2015), though not as a lead character.

According to IMDb, Gillies will be co-starring in an upcoming comedy film called, Arizona (2018) next year. Though its plot has not yet been revealed, its main cast will consist of Kaitlin Olson, Danny McBride, Rosemarie DeWitt, and Luke Wilson.

As far as other acting gigs go, Gillies also starred in a theatrical production of 13, an original musical by Jason Robert Brown. In 2013, she also took part in the workshop reading of Jawbreaker: The Musical.

Aside from being an actress, she is also a talented vocalist. In 2015, she contributed to the soundtrack album for Sex&Drugs&Rock. Even prior to that, she had provided the vocals for You Don’t Know Me, Take a Hint, and Give it Up– three singles taken from Victorious. 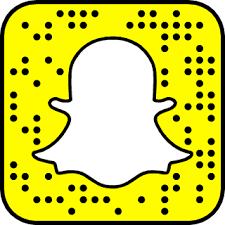 Like most celebrities, you can find Elizabeth Gillies active on many social media platforms- one of which of course includes Snapchat. If you want to add the actress to your friend’s list, simply click here.

Who wouldn’t want to follow the star on Facebook? To do so, simply head on over to @ElizabethGilliesOfficial and give her official page a like- well over 6.7 million fans have already done so!

If you’re a fan, you wouldn’t want to miss out on the photos that she posts onto her Instagram account- you can find her on the app at @lizgillz.

Though not updated on a regular basis, you can find a few videos over on the actress’ official Youtube channel at @LizGilliesOfficial.