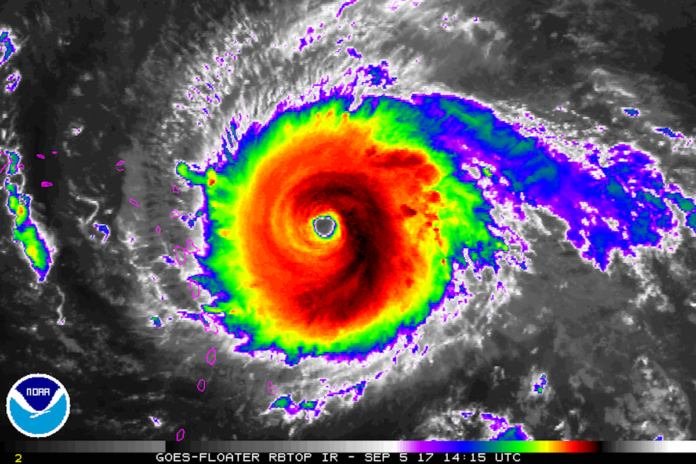 The famous St. Martin airport where tourists sit on the beach and grab onto the fence as planes take off, is unreachable, according to authorities.

The airport was one of the many places affected by the strong winds of Hurricane Irma. The runway is currently covered by sand from the nearby beach and debris.

The airport was closed before the storm struck the area but it could take a few days before it is reopened. The landing strips don’t appear to have suffered damage from the storm but authorities say the airport is unreachable at the moment.

Dutch Prime Minister Mark Rutte said recently that the storm cut off power and gas in the island. He added that most communication with other countries is being conducted by the military.

The storm struck the area with winds of up to 185 mph. Authorities don’t know how many people lost their lives but the Dutch Navy recently posted images on social media of the destruction left by the powerful storm. The images, taken by helicopters in the area, show many houses and boats damaged.

Hurricane Irma, one of the most powerful storms in history, has struck several islands in the Caribbean. At least ten people have lost their lives and thousands are now homeless. In some islands, the storm has left many areas without power and communication.

The category five storm could be headed to Florida after striking the northern Caribbean. Floridians are currently preparing for the storm, which experts say will impact the state during the weekend. South Florida residents have been told to take shelter by Friday night as the storm was near the Dominican Republic just a few hours ago.

Hurricane Irma is the most powerful Atlantic Ocean hurricane registered in history. It is currently a category five storm with winds of up to 185 mph.