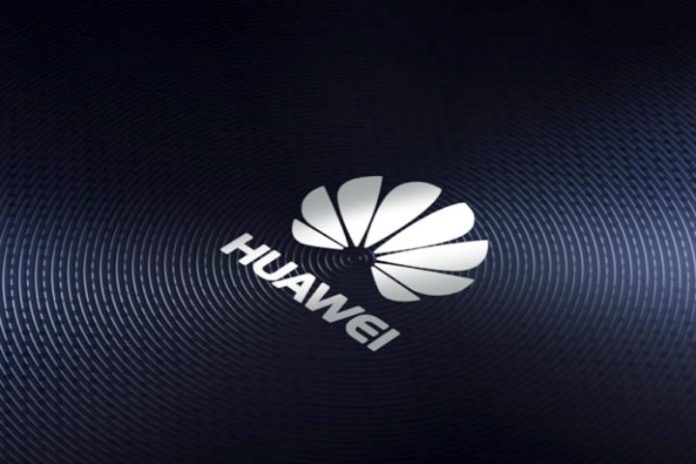 Recent rumors have given details on what the Huawei Mate 10 might bring but the smartphone maker could also be planning to release a super expensive version of the device.

Leaked renders have shown interesting devices but details about the Porsche Design are now surfacing too. The Porsche Design Mate 9 brought good specs but the release was not something that buyers rushed to stores for. That’s because its price was over $1,500, a lot more than the regular Mate 9.

Most flagship smartphones have seen a price increase this year and the Porsche Design Mate 10 might end up being about the same or even more expensive than last year.

With a price over $1,500, users expect the best features and specs and it looks like the phone will be very powerful. The phone will feature a Kirin 970 processor and offer two variants of 6GB or 8GB of RAM and 128GB or 256GB of storage. The phone is said to have dual Leica-branded cameras of 19MP and 23MP. There is a single 13MP front facing camera.

A lot of rumors have surfaced on the three other Mate 10’s, including that the Lite version will have four cameras. The three phones will be unveiled on October 16, according to VentureBeat’s Evan Blass. It is not known if the Huawei Mate 10 Porsche Design will be unveiled at the same event.

In other Huawei news, the company confirmed an event for October 11 on social media site Weibo. The Honor 7X will reportedly be launched at that event.