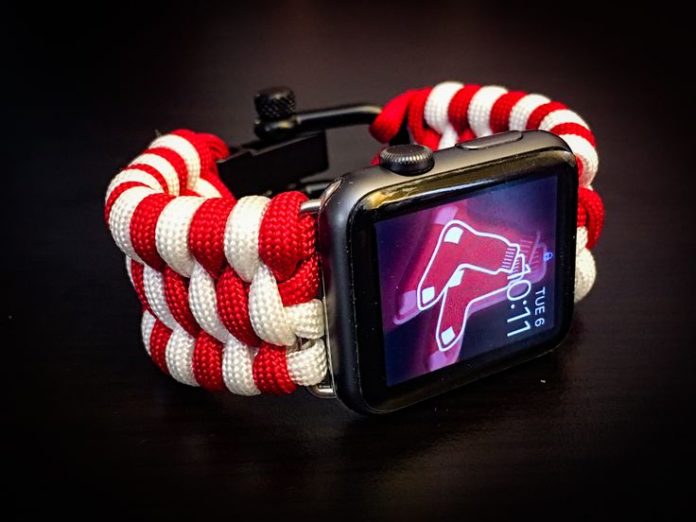 A Major League Baseball (MLB) investigation has reportedly found that the Boston Red Sox were using an electronic device to gain the advantage in games.

That electronic device is said to be an Apple Watch, which the team was using to steal signs. According to the New York Times, the team used the smartwatch to receive messages about the pitch that was going to be thrown. The information was relayed from the dugout to the batter.

The investigation began after the New York Yankees complained. The Yankees reportedly sent a video from a three game series that happened last month. The MLB has not given any details on the punishment that the team might receive.

The Boston Red Sox are currently first in their division and are 2.5 games ahead of the New York Yankees. The last ten games have not gone well for the Red Sox, with a 4 – 6 record.

The signals being given to the batter give the team a huge advantage as they know what pitch is coming next. The catcher, who sits behind the batter, signals to the pitcher what pitch should be thrown next. The batter cannot see the signal since he is standing ahead of him.

Stealing signs is nothing new as players have found ways to relay the message to the batter before the pitch is thrown. Players standing in bases can do this but the move becomes illegal when electronic devices and other items are used.

The MLB investigation found that the team had a person outside of the stadium watching a camera of the catcher. That person would then contact the dugout with an Apple Watch. The dugout would then give the signal to the batter.

It is not yet known if the team has used this in other games but the MLB will reportedly continue the investigation to determine if that happened.