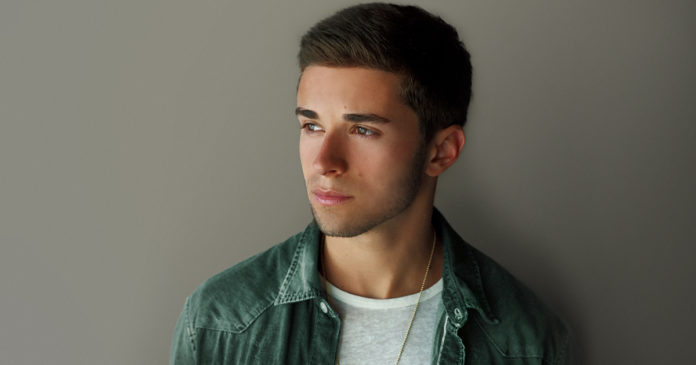 Jake Miller is a rapper who is best known for starting his career in the music industry by uploading videos on YouTube. This eventually led to the release of two successful albums, numerous extended plays, and gathered a multitude of fans. Read on and find out more about Miller and his online whereabouts:

Jacob Harris “Jake” Miller was born in Washington, D.C., on November 28, 1992, but moved with his family to Florida a few years later. At an early age, Miller had an interest in a wide variety of music genres, but it was hip hop that caught his attention the most. He also learned how to play instruments such as the guitar and drums while growing up. During his teenage years, Miller worked on his own songs and recorded himself while he rapped them. He uploaded the videos on YouTube under the pseudonym J Killa, and these gathered favorable remarks from his classmates and friends in high school. These homemade performances also caught the eye of insiders in the music business.

Some people in the comments section of his videos noted that J Killa was not an appropriate name for Miller as he was Jewish, causing the rapper to drop the pseudonym and use the moniker he is known now. In March 2011, he opened for legendary rapper Snoop Dogg during the latter’s concert in Florida’s Club Cinema. Two months later, Miller won the T-Mobil Sidekick 4G and Samsung sponsored Battle of the Bands contest and used the $35 grand prize money to fund his music career. He also wrote “The Top Spot” during the same month which was dedicated to Miami Heat and gained a lot of attention from both radio and television stations. Moreover, he released his debut extended play titled Summer Session on August, and ended the year with a performance in the Y100 Jingle Ball.

In 2012, Miller released his second extended play Spotlight which contained the hit single “What I Wouldn’t Give”. He also performed at Miami’s Calle Ocho Festival in front of more than 200,000 people. The following year, he signed a contract from E1 Music and released the extended play The Road Less Traveled a few months later. On November, his debut album Us Against Them hit the shelves which received positive reviews and landed at number 26 on the US Billboard 200. Miller ended the year by jumping ship to another label namely Warner Bros. Records.

The rapper released three more extended plays namely Dazed and Confused (2014), Rumors (2015), and Overnight (2016). He also had a fair share of tours all around the United States, attended by legions of fatigues-wearing fans who call themselves the Millertary. In 2017, he released his second album titled 2:00am in LA and announced that he left Warner Bros. Records. He is currently on the Back to the Start tour which will end on October 04 at Fort Lauderdale. 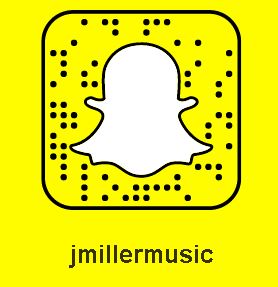 Jake Miller Kik Username or Code – Miller does not have an account on Kik. Keep this page bookmarked though as we will update the information written here in case he decides to make one. For now, be wary of accounts that claim to be him as they are most probably fan made.