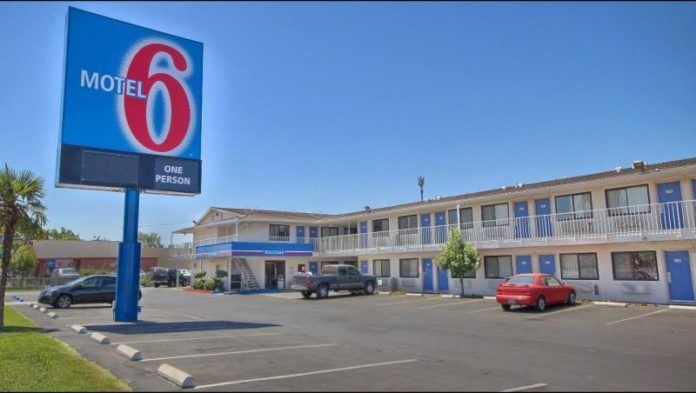 Motel 6, a popular chain of budget motels across the US and Canada, is under fire after admitting that a few locations were contacting US authorities about undocumented guests.

The company said a few hours ago that it would stop sharing guest lists with US immigration officials but the practice has led to criticism from many groups.

One of the first reports came from the Phoenix New Times, which revealed that two Motel 6 locations in the Phoenix area were sending information about their guests to the US Immigration and Customs Enforcement (ICE). The information was reportedly being sent to them regularly. The newspaper also gave details on what happened after the information was shared, revealing that undocumented guests were being taken into custody at the motels.

The company has confirmed the reports and released a statement saying that when company officials became aware of it, it was discontinued. The company did not deny the recent report and actually confirmed to The Guardian that locations in the Phoenix area were involved in the practice of sending information about undocumented guests to ICE.

Motel 6 has many locations across the US but the hotels behind the practice are located in Latino neighborhoods. The shocking admission came after the report, which also revealed that ICE agents had detained at least 20 people in the last six months.

It is not yet known how much information was being shared by the employees but the report from the newspaper quoted one employee as saying that they sent a report every morning.

The company is under fire for the two locations behind the practice but experts believe there could be more doing the same. Motel 6 has not revealed if any other locations were doing the same but they said they would tell its locations that sharing guest lists is prohibited. The company has also apologized and said it will launch a comprehensive review of their current practices and then issue updated guidelines.

Sep 28, 2020
Santiago's rapid transit system is back to 100 percent nearly a year after the protests. On Friday, the government announced the reopening of two...