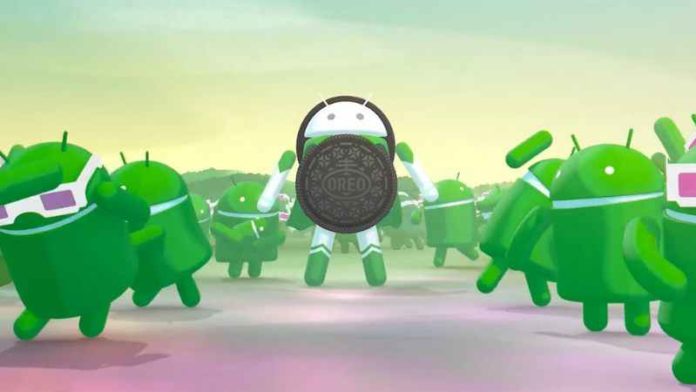 It seems like it was yesterday that many of the smartphone makers were talking about Android 7.0 and when its phones would be getting the update.

Android 8.0 is now the next update coming to many of the latest smartphones and while the wait for the update might be longer for some, Motorola has already revealed when and which phones will be getting it.

Motorola has announced that 12 of its phones will be getting the Android 8.0 update. Last year’s release schedule included a number of older phones but there is less of that this year. The company wrote that they’re happy to confirm that Android 8.0 Oreo will be joining their phones starting this fall.

One of the biggest absences appears to be the Moto E4, a phone that was released this year. The Moto G4, released last year, was also left out of the announcement. It is the second straight year that Motorola leaves out the previous version of the Moto G. In 2016, many users asked the company to bring Android 7.0 to the Moto G3 after it was left out of the release schedule.

The other phones getting the update are: Moto Z2 Play, Moto Z2 Force, Moto X4 and all of the Moto Z phones released last year. Motorola did not say which phones would be getting the update first, like it did last year, but it did mention that it will be starting this fall.

What do you think about Motorola’s announcement? Let us know in the comments.