Nicole Scherzinger Snapchat Name – What is Her Snapchat Username & Snapcode? 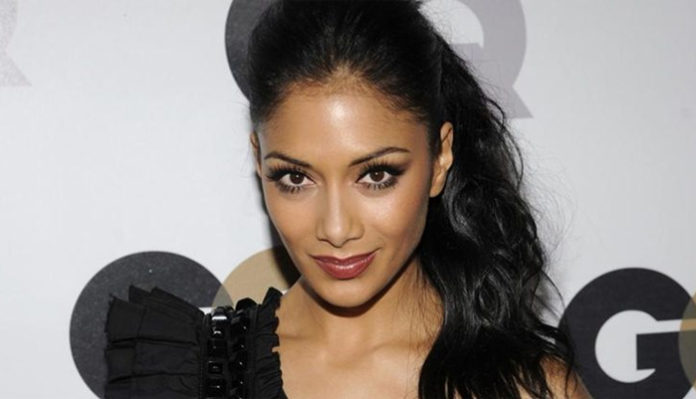 A well known singer, Nicole Scherzinger first established herself as a solo artist with the studio album Killer Love in 2011. Originally from Honolulu, Hawaii, she studied theater arts at university briefly before deciding to embark on a music career in her early twenties. Initially a member of Eden’s Crush, she later became the lead vocalist of The Pussy Cat Dolls, with whom she quickly rose to fame. Today, she is also known for being one of the judges on The X Factor.

Born on June 29, 1978 in Maui, Hawaii, Nicole Scherzinger is of Filipino descent on her father’s side and Ukrainian and Native Hawaiian descent on her mother’s side. Following her parents’ separation when she was still a baby, she moved to Louisville, Kentucky with her maternal family where she grew up. An aspiring performer, she not only went to the Youth Performing Arts School but also performed with the Actors Theatre of Louisville as a teen. Upon completing high school, Nicole enrolled at Wright State University where she majored in Theater Arts and minored in Dance.

Ultimately, it was in her early twenties that she rose to fame as the lead vocalist of The Pussycat Dolls, an all-girl group put together by Robin Antin.

In April 2005, the girls released their first single, Don’t Cha, taken from their debut album. Produced by Cee-Lo Green, the song proved to be a major success. Upon its release, it peaked at number two on the Billboard Hot 100 and at the top of the US Pop 100 and Hot Dance Club Play charts. Elsewhere, it also reached number one in over a dozen different countries including the UK, New Zealand, Canada, Ireland, and Australia. As of 2017, the record has gone platinum with over 3 million sales in the US.

A few months after their debut, The Pussycat Dolls dropped their first studio album titled, PCD. A mix of R&B and Dance-pop, its production was handled by Kara DioGuardi, Robin Antin, Siobhan Fahey, and Sean Farret, among others. Featuring guest vocals from will.i.am, Timbaland, and Busta Rhymes, the project came with twelve tracks including Beep, Wait a Minute, How Many Times How Many Lies, Tainted Love/Where Did Our Love Go, and Bite the Dust.

Though some critics gave the album mixed reviews, it was an overall success. In the United States, PCD peaked at the fifth position on the Billboard Top 200 with close to 100,000 first week sales; it later also reached number seven on the Top R&B Albums. A global hit, the album also enjoyed success in New Zealand, Switzerland, Germany, Ireland, Denmark, Belgium, among several other countries. The group’s best selling album, PCD has since sold over 7 million copies across the globe.

A few years later, the girls came out with their second and final album, Doll Domination in September 2008. A blend of R&B and pop, it came with sixteen tracks including Takin’ Over the World, I Hate This Part, In Person, Love the Way You Love Me, I’m Done, and Happily Ever After. In support of the release, The Pussycat Dolls traveled and performed at several venues including at the Sydney Opera House and on The Tonight Show with Jay Leno.

Eventually supported by a Doll Domination Tour, the album debuted at number four on the US Billboard Top 200; by the end of the initial week, it had sold 79,000 copies. Aside from the US, it also reached the top ten in Switzerland, Taiwan, the UK, Australia, Germany, and Canada. Though it didn’t surpass the success of their earlier title, it has gone on to sell over 400,000 copies altogether in the US.

On March 18, 2011, Nicole released her first solo album titled, Killer Love through Interscope Records. A combination of R&B, dance-pop, and up-temp pop songs, the project came preceded by two singles, Poison and Don’t Hold Your Breath, the latter of which ended up charting in multiple countries. Produced by The-Dream, Jim Jonsin, Josh Alexander, and many others. Killer Love boasted fourteen songs including Club Banger Nation, You Will Be Loved, Say Yes, Power’s Out, and Casualty.

Upon its release, her debut effort peaked at number right on the UK Albums Chart with close to 20,000 sales. Eventually, it also charted in Australia, France, Ireland, Scotland, Switzerland, and Germany.

Three years later, the singer came out with her second album, Big Fat Lie. Released through RCA, it went on to spawn four singles: Your Love, On the Rocks, Bang, and Run. Considerably more R&B than its predecessor, it came packed with eleven tracks including Your Love, Girl with a Diamond Heart, Big Fat Lie, Just a Girl, First Time, God of War, and Electric Blue, the last of which featured American rapper T.I.

As far as chart performance goes, Big Fat Lie peaked within the top twenty in a few countries including the United Kingdom, Scotland, and Australia.

The star is currently in a relationship with Bulgarian tennis player, Grigor Dimitrov- the two have been together since 2016. In the past, she has been with Ed Sheeran, LEwis Hamilton, Pajtim Kasami, and TAlan Torriero. 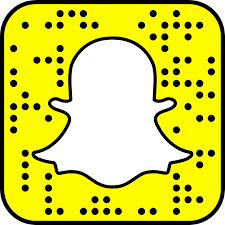 Want to follow the singer on Facebook? You can do so by liking her official page at @nicolescherzinger.

Interested in seeing some photos/videos taken by the star herself? You’ll be happy to know that she’s active on Instagram- you can find her on the app at @nicolescherzy.

If you’re looking for an easy way to stay up to date with Nicole, why not follow her on Twitter? You can find her on the platform at @NicoleScherzy- looks like she already has over 5 million fans on the site!

You can view her official music videos over at her Vevo Youtube channel at @NZcherzingerVEVO.